Regulatory curbs on borrowing have driven China’s property sector into a liquidity crisis, highlighted by Evergrande, the world’s most indebted property firm. The contagion has engulfed other developers and contributed to a sharp slump in China’s property market, which accounts for a quarter of its economy.

Cailianshe, an online provider of financial news, said late on Thursday that authorities have issued new rules to correct any “over-tightening” of developers’ escrow accounts that had happened at the city or county-level.

Chinese developers are allowed to sell residential projects before completing them, but are required to put those funds in escrow accounts. They can withdraw fund in stages depending on how much they have completed the project.

The 21st Century Business Herald newspaper said the new national rules aim to standardize regulations on the escrow accounts as some cities had previously tightened to hold up all the funds of developers.

It said the new rules will also enhance local oversight by asking banks to monitor and reconcile escrow accounts with housing authorities.

Citi said in a report that an easing in escrow restrictions would be a much-needed policy to “heal the pain” and “comfort the spirit”, and it would benefit liquidity of the firms.

The investment bank said there were also other positive signs in the sector including state-owned firms buying assets from distressed developers, and their creditors extending debt.

But it cautioned that improvement in the fundamentals is yet to be seen, as it expected a 30% drop in property sales in the first quarter and a 20% decrease in 2021 earnings. 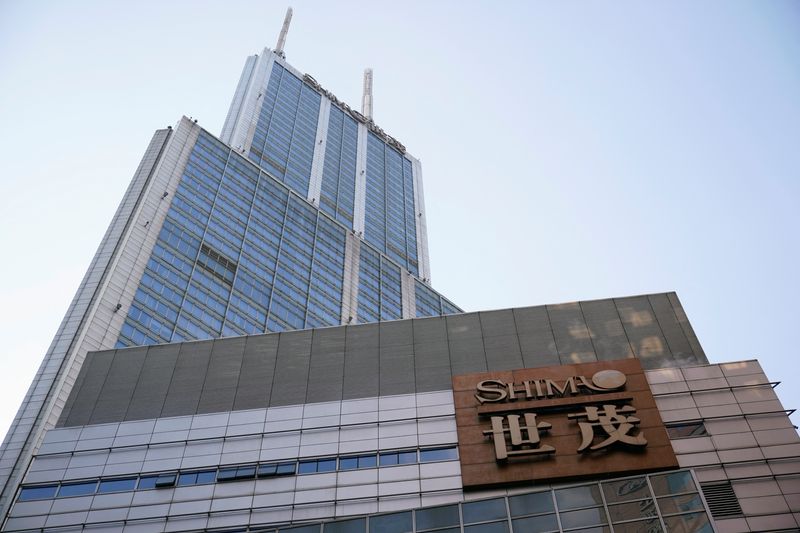