NEW DELHI – Ford Motor Co said on Friday it is considering producing electric vehicles (EVs) in India for export, and possibly for sale in the domestic market, just months after the U.S. automaker decided to stop selling and manufacturing cars in the country. Ford’s comments mark a shift in strategy after it said in September it was taking a hit of about $2 billion because it does not see a path to profitability and was leaving the major auto market. The decision came as a setback for Prime Minister Narendra Modi’s “Make in India” campaign.

Ford has two car plants in the country. In a statement on Friday, the company said it was “exploring the possibility of using a plant in India as an export base for EV manufacturing.”

When asked if the company may consider selling electric cars in India as well, a Ford India spokesman said, “there have been no specific discussions on this right now, but it is not out of the realm of future consideration”.

Ford is increasingly targeting customers in what it said was a “global electric vehicle revolution”. The automaker has previously said it plans to invest $30 billion in EVs and batteries through 2030.

Ford had less than 2% of the Indian passenger vehicle market when it stopped production in the country, having struggled for more than two decades to turn a profit. The restructuring was viewed positively by analysts.

The move allows Ford to keep a door open to re-enter India if it so decides at a later stage, said Gaurav Vangaal, Associate Director, Light Production Forecasting at IHS Markit.

There is a cost benefit to manufacturing in India, and the company has historically exported vehicles to North America and Europe – both of which are now large and growing EV markets, said Vangaal.

“Ford will have to prove India can also be cost-competitive for making EVs, for which it will need big investments to localise the supply chain,” he said, adding that it will also need to figure out how it would source lithium-ion batteries.

Ford’s comments to explore India as an EV manufacturing hub came after the company’s proposal to seek incentives under the government’s $3.5 billion scheme for clean-fuel vehicles was approved on Friday.

The plan is a cornerstone of the Modi government’s agenda to cut oil imports and reduce pollution by giving benefits of up to 18% of new investments made by companies to manufacture electric and hydrogen fuel-powered vehicles. Ford is among 20 other companies eligible for benefits under the scheme. 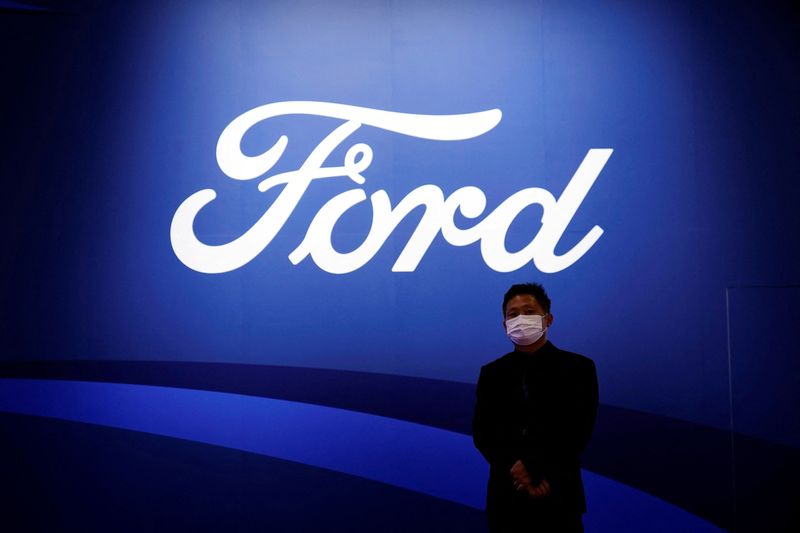