NEW DELHI – Ford Motor Co, Suzuki Motor Corp and Hyundai Motor are among 20 companies that will be eligible for incentives under India’s $3.5 billion scheme to boost clean fuel vehicles, the government said on Friday.

The federal cabinet last year approved a plan under which it will give benefits to the automobile sector over a five-year period to boost production of electric and hydrogen fuel-powered vehicles and their components.

The scheme is also part of Prime Minister Narendra Modi’s government plan to cut the fuel import bill and bring down pollution by encouraging local production of clean vehicles.

The ministry of heavy industries said it has approved applications from 20 companies which also include Kia Motors, Tata Motors, Mahindra & Mahindra and Softbank-Group Ola Electric.

Ford last year decided to stop selling cars in India but has still retained its two factories in the country. The automaker is exploring the possibility of using one of its plants in India as a base to produce electric cars for export.

Suzuki, Hyundai, Kia, Mahindra and Ola did not immediately respond to a request for comment.

A total of 115 automakers and auto part makers applied for the incentives scheme. The government will announce the final list of auto component makers at a later date.

The incentives will range from 8% to 18% of the sales value of the vehicles or components, and will be given to companies if they meet certain conditions such as a minimum investment over five years and 10% growth in sales each year, Reuters has previously reported. 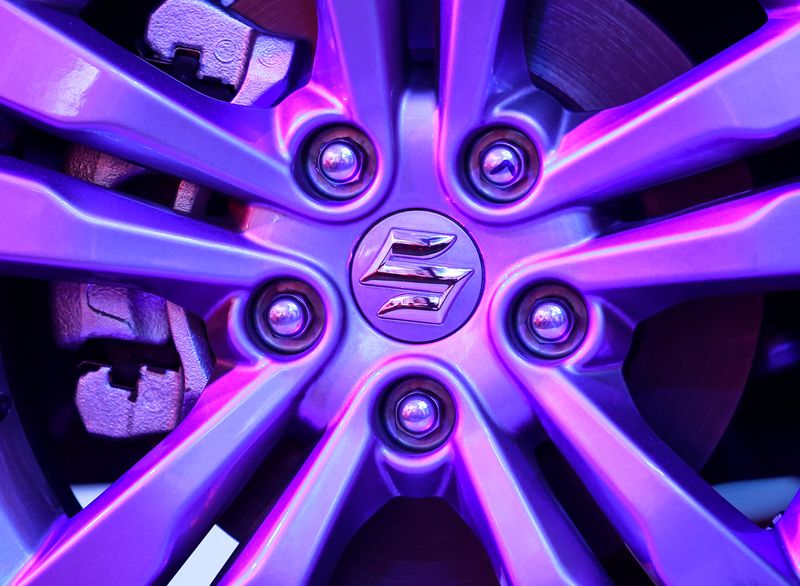