BRUSSELS -Google on Friday was targeted in an antitrust complaint by the European Publishers Council over its digital advertising business, potentially strengthening EU antitrust chief Margrethe Vestager’s investigation into the issue.

Alphabet Inc’s Google made $147 billion in revenue from online ads in 2020, more than any other company in the world, with ads including search, YouTube and Gmail accounting for the bulk of its overall sales and profits.

About 16% of its revenue came from the company’s display or network business, in which other media companies use Google technology to sell ads on their website and apps.

The European Commission opened an investigation in June into whether Google favours its own online display advertising technology services to the detriment of rivals, advertisers and online publishers.

“It is high time for the European Commission to impose measures on Google that actually change, not just challenge, its behaviour,” EPC Chairman Christian Van Thillo said in a statement.

“Google has achieved end-to-end control of the ad tech value chain, boasting market shares as high as 90-100% in segments of the ad tech chain,” he said.

“When publishers choose to use our advertising services, they keep the majority of revenue and every year we pay out billions of dollars directly to the publishing partners in our ad network,” a Google spokesperson said. 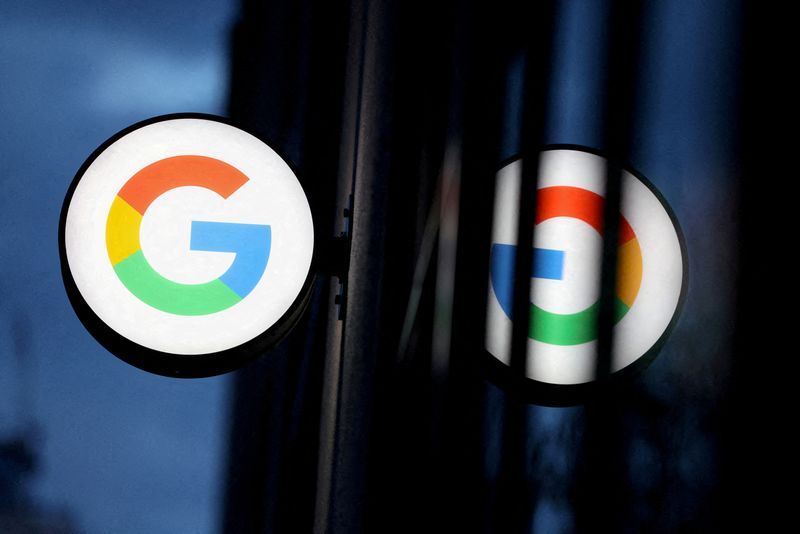