STOCKHOLM – Software giant Oracle’s title sponsorship agreement with the Red Bull Formula One team is worth about $300 million over five years, according to sources familiar with the deal.

The new deal was signed on Wednesday between Oracle and Formula One champion Max Verstappen’s team and will see it renamed Oracle Red Bull Racing. They did not disclose financial terms.

Formula One engineers run thousands of computer simulations to help decide race strategy. The Red Bull team would use Oracle’s cloud infrastructure for running those simulations.

A spokesperson for Oracle declined to comment on the sponsorship deal. 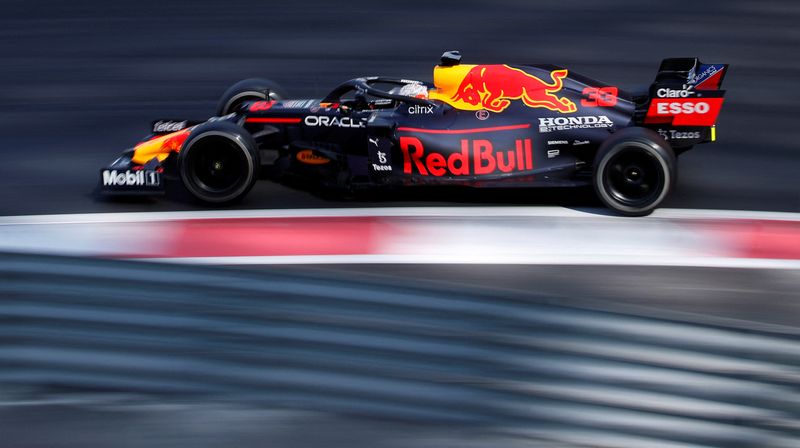