NEW YORK – Peloton Interactive Inc’s star trainers are proving to be just as valuable as its stationary bikes to help the company survive after the pandemic.

Peloton’s sales flourished as people snapped up the company’s in-home fitness equipment when COVID-19 forced businesses and offices to close. Its fortunes faded as vaccinations increased, gyms reopened and rivals offered competitive products. A subsequent 84% drop in the company’s shares in the past year has attracted interest from potential buyers including Amazon.com Inc and Nike Inc, according to media reports.

Peloton makes stationary bikes and treadmills through which people can subscribe, on a monthly basis, to participate remotely in the company’s library of live and pre-recorded exercise classes.

To combat sagging sales, the New York-based company on Tuesday announced a restructuring and named a new chief executive, Barry McCarthy. Peloton is cutting 20% of its corporate staff while sparing those who lead the company’s online fitness classes – and who are critical to keeping its 6 million customers peddling and paying.

Peloton’s talent work on fixed, multi-year contracts and can leave the company before their agreements expire, the company said in a regulatory filing on Tuesday.

Cody Rigsby and Robin Arzon, who teach cycling, have become household names, with about 1 million Instagram followers each and Facebook fan pages that draw in tens of thousands of Peloton members.

“The instructors have become incredibly important brands,” said Tim Calkins, clinical professor of marketing at Northwestern University’s Kellogg School of Management. “If a member sees their three favorite instructors leave the platform, that connection is reduced and the whole proposition is significantly diminished.”

As of this month, Peloton’s 12-month retention rate for subscribers to their platform of classes is 92%, it said.

A Peloton spokesperson told Reuters that the company’s roster of instructors is foundational to the user experience, adding that Peloton will continue to invest in its content and programming.

Peloton charges $39 per month for an all-access membership, which requires subscribers to also purchase a bike for at least $1,500 or a treadmill for $2,500.

Amanda Segal, a Peloton member based in Maryland, was slow to get hooked on Peloton when she bought a bike in 2018. But Segal’s connections with Peloton instructors – especially London-based cycling instructor Leanne Hainsby – ultimately turned her into a super-fan.

About 50 Hainsby groupies, introduced through the Hainsby Facebook fan page, traveled to London in November to meet one another. Some fans stood outside the London Peloton studio to meet Hainsby and cycling and strength instructor Ben Alldis, said Peloton member Doug Ransom. Ransom is also an administrator of the Hainsby Facebook group and traveled from Texas to attend the London gathering.

“If Leanne went to NordicTrack tomorrow, I would probably buy a NordicTrack bike,” Ransom said of his loyalty to Hainsby.

Peloton member Alon Nager of Maryland recognized the value of instructor personalities when he joined the platform back in 2018 and became enthralled by former instructor Jennifer Jacobs. When Jacobs left the company in 2019 to work on her personal brand, Nager said his Peloton experience changed for the worse.

That was until he attended instructor Kendall Toole’s debut cycling ride in June 2019.

“There was something about her that was just magical. It brought all the feelings back that I had previously with the other instructor,” Nager said.

“She could be a friend. She could be a sister,” said Peloton member Enisha Blakely in reference to cycling instructor Tunde Oyeneyin. “It made it that much more personable for me.” 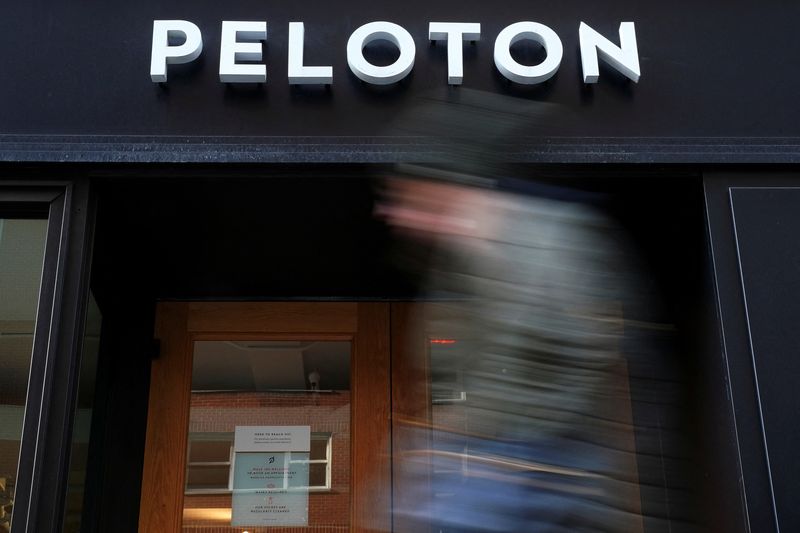 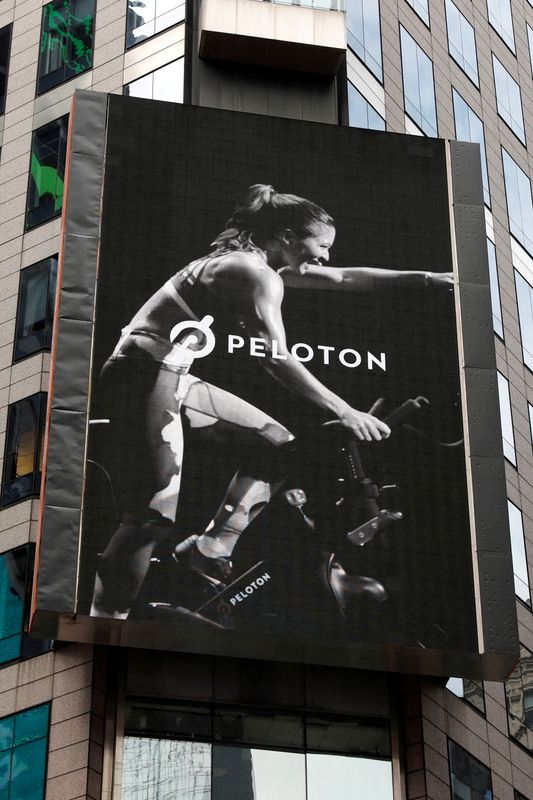 Fed up, BoE up, stocks up, ECB up next