– A man accused of driving his vehicle into a traditional Christmas parade near Milwaukee late last year, killing six people and injuring dozens others, pleaded not guilty on Friday to multiple criminal charges.

Darrell Brooks, 39, entered the pleas to 77 charges, including six counts of homicide and several counts of reckless endangerment, in a court appearance.

Brooks will remain jailed on a $5 million bail and a hearing is scheduled for March 11, according to the website of a Wisconsin Circuit Court.

Brooks, a Milwaukee resident, was arrested near the scene of the carnage in November. Authorities said Brooks deliberately drove an SUV through police barricades and into the annual parade in the city of Waukesha, about 20 miles (32 km) west of Milwaukee.

The victims killed ranged in age from 8 to 81, and included some members of the “Milwaukee Dancing Grannies” parade group. In addition to those killed, more than 60 people were injured.

Video of the incident showed a red SUV racing alongside the parade route and then into the procession, appearing to run over many people before bystanders raced from sidewalks to help.

At the time of the incident, Brooks was out on bail from a domestic abuse case and was suspected in another violent altercation.

The incident drew the attention of both President Joe Biden, who called the attack “horrific,” and Pope Francis.

(Reporting by Kanishka Singh in Bengaluru; Editing by Sandra Maler) 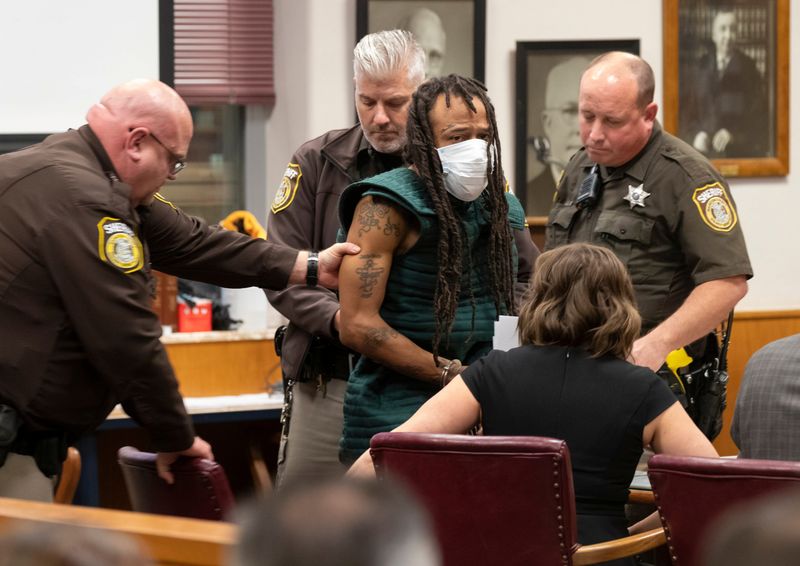