– A U.S. decision on Pfizer and BioNTech’s COVID-19 vaccine for infants and children 6 months through 4 years of age has been postponed for at least two months after the Food and Drug Administration (FDA) said it needed more data.

The FDA had planned to decide on the vaccine based on early trial data as soon as next week with the government planning to roll it out on Feb. 21. It had asked Pfizer to speed up its application as the Omicron variant of the coronavirus caused a surge of infections, including among children.

On Friday, the agency said it had reviewed new trial information that arrived after Pfizer and BioNTech’s request for emergency authorization and decided it needed more data before weighing in on the authorization.

The FDA said parents anxiously awaiting the vaccine for the roughly 18 million children in the age group should be reassured that the agency is taking the time to make sure it meets the standard it has set for authorization.

“If something does not meet that standard, we can’t proceed forward,” said Dr. Peter Marks, director of the FDA’s Center for Biologics Evaluation and Research. Marks noted some of the new data that pushed the FDA to delay the decision was “late-breaking.”

Pfizer and BioNTech had submitted data on the first two doses of a planned three-dose regimen earlier this month at the request of the FDA. It did not disclose efficacy data.

The submission was surprising because in December the companies said early trial results of the two low doses of the vaccine fell short of expectations, and it amended its clinical trial to test a three-dose version.

The companies said on Friday that they expect to have data on three shots in early April.

“It makes sense to wait for the safety and efficacy data on all three doses to be available before we make a decision about this vaccine,” said Dr. Paul Offit from Children’s Hospital of Philadelphia.

Offit is a member of the FDA’s Vaccines and Related Biological Products Advisory Committee that had been scheduled to vote on whether to recommend authorization of the shot for kids under 5 on Tuesday. The meeting was postponed.

The primary series of the Pfizer/BioNTech vaccine has been two doses in all older age groups. But Pfizer began testing a third dose of the vaccine in the younger age group because early results showed the lower dose generated an immune response in 2- to 4-year-olds that was inferior to the response measured in those aged 16 to 25 in previous clinical trials.

In 6- month- to 24-month-old children, the vaccine generated an immune response in line with 16- to 25-year-olds.

The delay may be disappointing for harried parents of younger children who have had to contend with quarantines and closures of preschools and day care centers.

But not all parents are eager for the shots. Casey Shea, 42, and his wife Langhorne, 40, of Glendale, Calif., are vaccinated themselves but have not inoculated their 5-year old daughter and are not in a hurry to vaccinate their 3-year old daughter.

The couple said they only knew about half a dozen children in their older daughters’ school who became ill during the Omicron surge and none were hospitalized. “For us, we’re sort of not chomping at the bit (for a vaccine). And we’re hoping it doesn’t become a mandated thing,” Casey Shea said.

Dr. Amesh Adalja, an infectious disease expert at the Johns Hopkins Center for Health Security, said there had been considerable pushback among scientists about the FDA’s decision to pursue authorization so quickly. “This age group is very low risk for severe disease and vaccine uptake in the 5-11 (age group) has been very suboptimal,” he said.

“It’s critical that people have confidence in the process if higher vaccine uptake is the goal,” Adalja said. 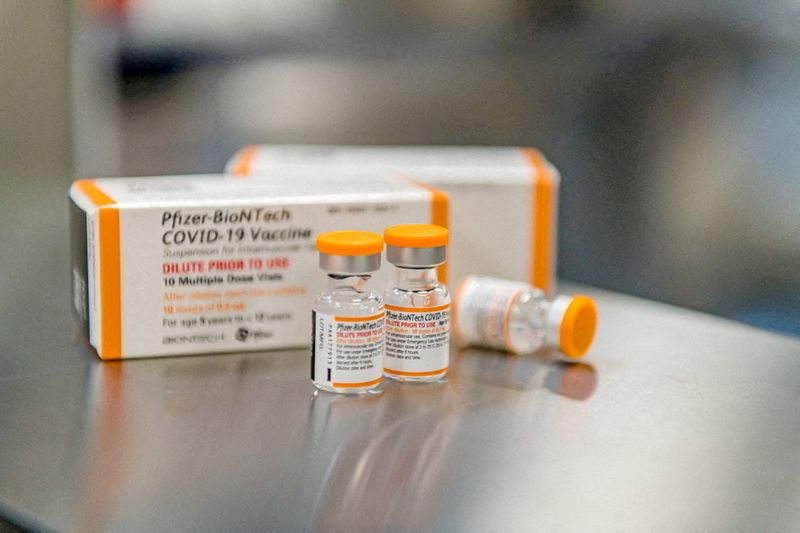 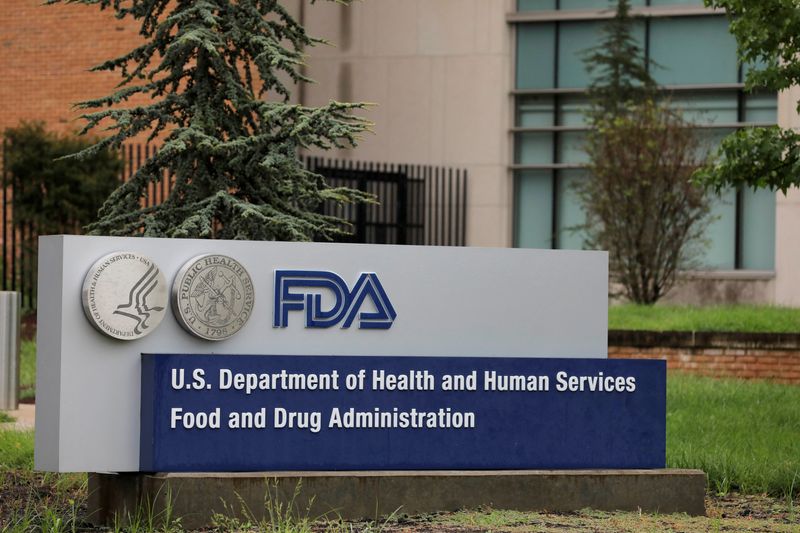 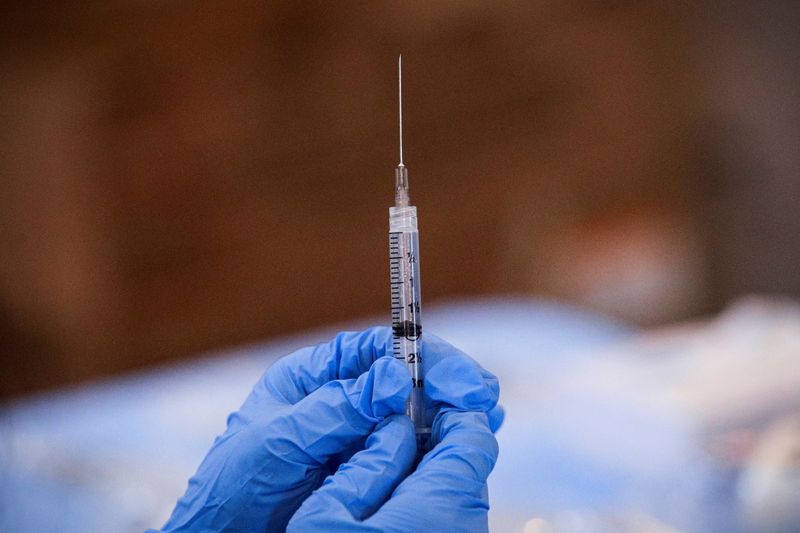