WASHINGTON – Two U.S. senators claim the Central Intelligence Agency is running a secret program aimed at scooping up massive amounts of data and has been shielding it from Congressional oversight, they said in a letter released on Friday.

In the letter dated April 13, 2021, Senators Ron Wyden, of Oregon, and Martin Heinrich, of New Mexico, warned top U.S. intelligence officials that an unspecified “bulk collection” program was operating “entirely outside the statutory framework that Congress and the public believe govern this collection.”

The Democrats said that even lawmakers on the Senate’s Intelligence Committee were unaware of the nature of the program until the dissemination of a secret report by U.S. intelligence oversight authorities in March of 2021.

The letter to Director of National Intelligence Avril Haines and CIA Director William Burns was partially redacted and lacked several key details, notably the nature of the CIA program and the kind of data it collected. It referred instead to a cache of newly declassified documents https://www.cia.gov/about/organization/privacy-and-civil-liberties from the U.S. intelligence watchdog known as the Privacy and Civil Liberties Oversight Board.

When contacted for comment, a Wyden staffer referred Reuters to a joint statement https://www.wyden.senate.gov/news/press-releases/wyden-and-heinrich-newly-declassified-documents-reveal-previously-secret-cia-bulk-collection-problems-with-cia-handling-of-americans-information released by the senators saying the recently declassified documents “reveal serious problems associated with warrantless backdoor searches of Americans.”

Messages seeking comment from a staffer for Heinrich, the Oversight Board and the CIA were not returned.

A Feb. 10, 2022 statement https://www.cia.gov/static/b535156788e6443d89d0eaf6b004796e/OPCL-CIA-Public-Release-Statement-Deep-Dives.pdf from the CIA released along with the declassified material said agency officials are required to “take reasonable steps to limit the information collected to only that which is necessary to achieve the purpose of the collection.”

Privacy protections are “embedded in these foundational procedures,” it added. 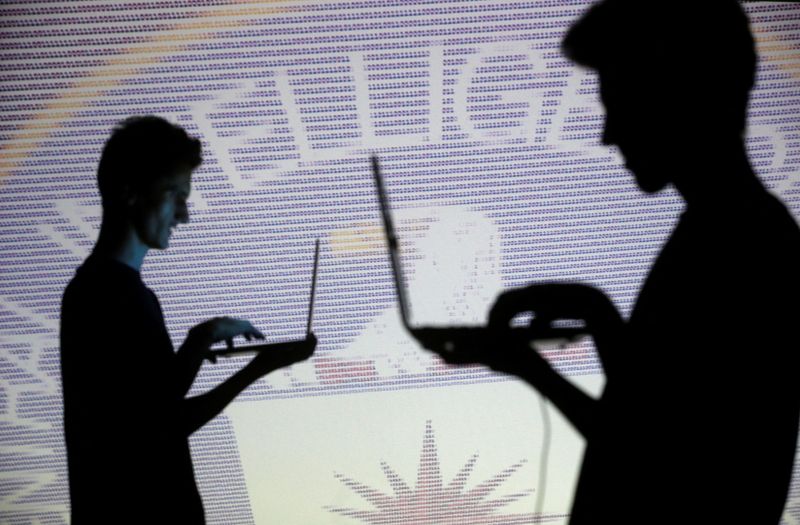