– Wall Street stocks ended sharply lower on Friday for the second straight session, as investors fretted about deepening tensions between Russia and Ukraine.

With investors already fretting about inflation and rising interest rates, selling on Wall Street accelerated after Washington warned that Russia had massed enough troops near Ukraine to launch a major invasion, and that an attack could begin any day.

“We just have to see how this plays out over the weekend and whether or not international leadership can bring this under wraps,” said Thomas Hayes, managing member at Great Hill Capital LLC in New York. “If not, then the knock-on effects could be material, and that’s what the markets is worried about.”

Nvidia Corp tumbled 7.3%, Amazon.com Inc dropped 3.6%, and Apple Inc and Microsoft Corp both lost over 2%. The four companies weighed more than any others on the S&P 500’s decline.

U.S. exchanges were busy, with 13.4 billion shares changing hands, compared with a 12.6 billion average over the last 20 trading days.

Traders are pricing in a half-point rate hike in March with just a scant chance of a smaller quarter-point raise, and heavy bets for a policy path that would bring rates to a range of 1.75%-2.00% by the end of the year.

“If the Ukraine is attacked, it adds more credence to our view that the Fed will be more dovish than the market currently believes as the war would make the outlook even more uncertain,” said Jay Hatfield, chief investment officer at Infrastructure Capital Management in New York.

A University of Michigan survey showed U.S. consumer sentiment fell to its lowest in more than a decade in early February on expectations that inflation would continue to rise in the near term.

The CBOE volatility index, also known as Wall Street’s fear gauge, was up for a second straight session and hit its highest level since the end of January.

Under Armour Inc slumped 12.5% after warning that its profit margin would be under pressure in the current quarter.

Declining issues outnumbered advancers on the NYSE by a 2.40-to-1 ratio; on Nasdaq, a 2.54-to-1 ratio favored decliners.

(Reporting by Bansari Mayur Kamdar in Bengaluru and by Noel Randewich in Oakland, Calif.; Editing by Maju Samuel and Richard Chang) 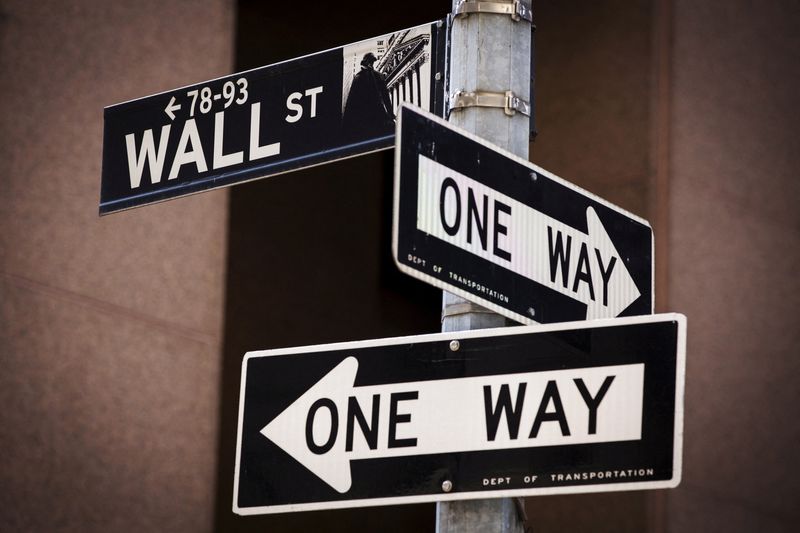