The segment, which helps customers list their properties for sale, marked an 11-fold rise in revenue as Zillow managed to sell inventory faster and at better prices despite setbacks due to the Omicron coronavirus variant.

The results hint at a turn in Zillow’s fortunes. The company’s shares slumped nearly 50% in November, when unpredictable home prices forced Zillow to announce a surprise exit from its business of flipping houses.

Pretium recently bought more than 800 properties from Zillow for nearly $300 million and signed a roughly $150 million agreement to acquire 400 more, according to the report.

Several brokerages raised their price targets on the company’s stock, on Zillow’s move toward a “housing super app”, with the company aiming to integrate the processes related to buying or selling a house.

(Reporting by Nathan Gomes in Bengaluru; Editing by Devika Syamnath and Shounak Dasgupta) 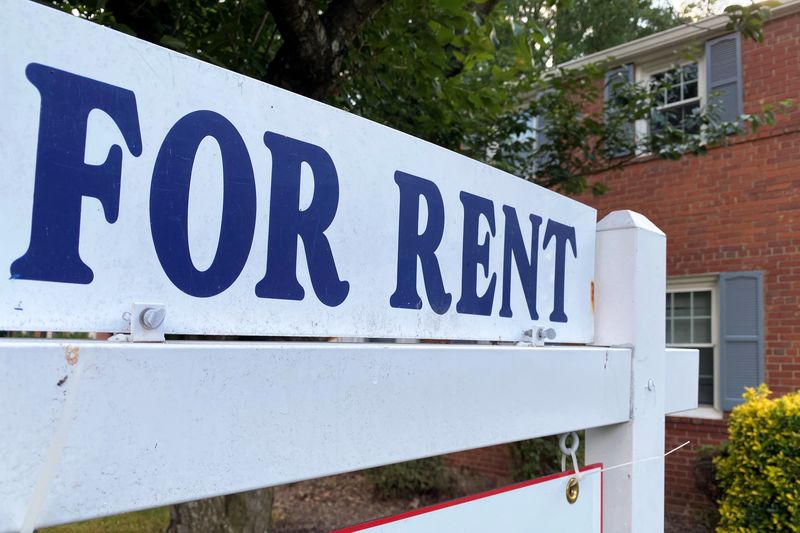