BEIJING – The Russian coach of the 15-year-old figure skater embroiled in an Olympic doping scandal broke her silence to defend Kamila Valieva on Saturday, while the sport’s highest court said it would hold a hearing on Valieva’s Winter Games future on Sunday.

Coach Eteri Tutberidze said she was certain Valieva was “clean and innocent” in an interview with Russian state television after hugging her figure-skating prodigy, who trained again at the rink next to the Capital Indoor Stadium on Saturday afternoon.

Valieva’s future at the Winter Games will be decided by Monday afternoon Beijing time, after a hearing by the Court of Arbitration for Sport (CAS) on Sunday, CAS said in a statement on Saturday.

The figure skater’s Olympics hangs in the balance after the stunning revelation that she had tested positive for a banned heart drug before winning the team event on Monday, but it took more than six weeks before that positive result was reported.

Valieva is due to compete again on Tuesday in the women’s individual event.

Valieva is one of the youngest athletes ever to have a positive test revealed at the Olympics, in a case that has prompted outrage from fans, athletes and anti-doping advocates around the world.

Earlier, Olympic officials said they would welcome an anti-doping investigation into the Russian doctors, coaches and family members in Valieva’s entourage.


Many have questioned the role of the adults around the teenage skater and the continuing scourge of Russian doping in international sports.

The Kremlin – separately preoccupied with Western diplomatic wrath over a troop buildup near Ukraine – calls Valieva’s case a “misunderstanding”.

“A child does not make a choice to take those kinds of medications unless they’re given to her by somebody who’s in authority,” Denhollander told Reuters.

“What we’re really seeing is the incredible damage that has come yet again to a child who has been under the control of adults who value her, not for who she is but for what she can produce for them.”

Tutberidze is known for raising a generation of Russian skaters with stellar but ephemeral careers. Her skaters are among the only women in the world who can successfully land quadruple jumps.

On Saturday, she added her voice to the growing cries from Russian officials over the delay in the figure skater receiving her positive drug test result.


More than six weeks went by between Valieva’s sample being taken on Dec. 25 and Feb. 8 when she was notified by a lab in Stockholm, Sweden that she had tested positive for the banned heart medication trimetazidine.

“It’s unclear why an athlete with a suspected doping on Dec. 25 was cleared to compete at the Olympics,” Tutberidze told Russian state television.

“Either it is an ill-fated confluence of circumstances, or it’s a very well-planned plan. I hope our officials will not abandon us and defend our rights and prove our innocence.”

RUSADA released a statement saying the laboratory had cited a spike in COVID-19, which impacted staff and quarantine rules, as the reason for the delay.

On Saturday, the International Olympic Committee said the delay was a question for WADA, which could not be immediately contacted by Reuters.

Test results during the Games take between 24-72 hours for a result, depending on the kind of test, but the process during the Olympics is expedited given the urgent need for quick results with many athletes competing in several events.


While a six-week delay is unusual, there could be mitigating factors, said Jean-Pierre Verdy, the former director of testing at the French Anti-Doping Agency (AFLD), who helped bust several top names on the Tour de France.

“Between a sample’s delivery time, added to the analysis time and re-analysis time to confirm the presence of a specific substance, and the fact that you have to send the screenings to several labs to get external confirmation – and some labs don’t have that kind of experience – the delays can be long,” Verdy told Reuters. 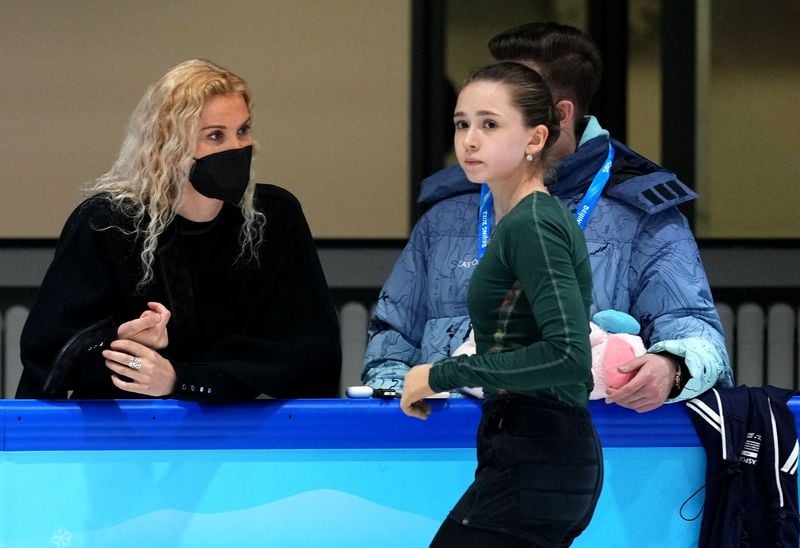 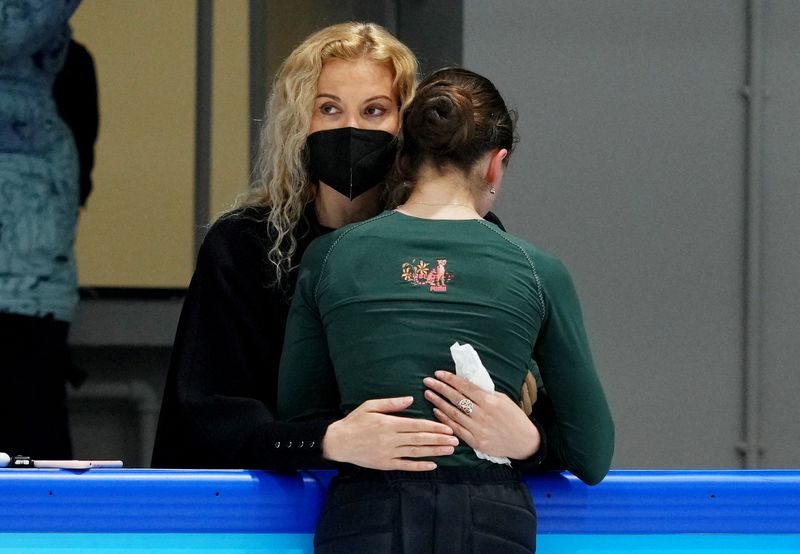 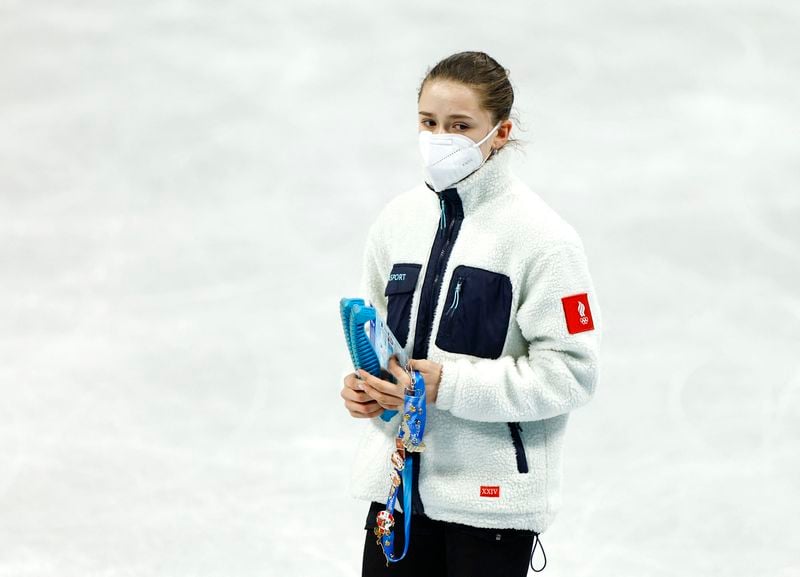