LONDON – Britain is working on a package of military support and economic aid for Ukraine as the threat of a Russian invasion grows, a government spokesperson said on Sunday.

Prime Minister Boris Johnson will make a trip to Europe later this week to build support to end the standoff with Russia. Although there were no details of where Johnson would visit, his office said he wanted to engage more with Nordic and Baltic countries.

“The crisis on Ukraine’s border has reached a critical juncture. All the information we have suggests Russia could be a planning an invasion of Ukraine at any moment,” the spokesperson said.

The United States and Britain have said Russian President Vladimir Putin could order an invasion before the end of the Winter Olympics on Feb. 20 in what would be Europe’s biggest security crisis for decades.

Russia, which has more than 100,000 troops at the Ukrainian border, has denied accusations that it may be planning to invade and has accused Western nations of spreading lies to distract from their own aggressive acts.

The spokesperson said Johnson was working with allies on the package of support for Ukraine to be announced in the coming days.

Britain has been supplying anti-tank weapons and training personnel to Ukraine although those troops were ordered to leave at the weekend.

“There is still a window of opportunity for de-escalation and diplomacy, and the prime minister will continue to work tirelessly alongside our allies to get Russia to step back from the brink,” the spokesperson said.

Britain’s support for Ukraine comes as Johnson is grappling with the worst domestic political crisis of his premiership, with police investigating lockdown parties at his Downing Street office and residence. He is being questioned by police.

The allegations of rule-breaking have undermined Johnson’s authority and led some lawmakers from his ruling Conservative Party as well as opposition leaders to call for him to resign. 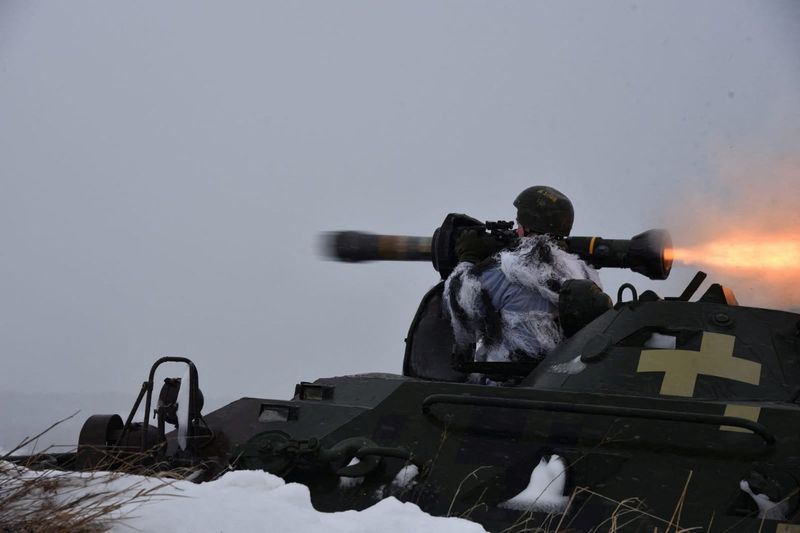 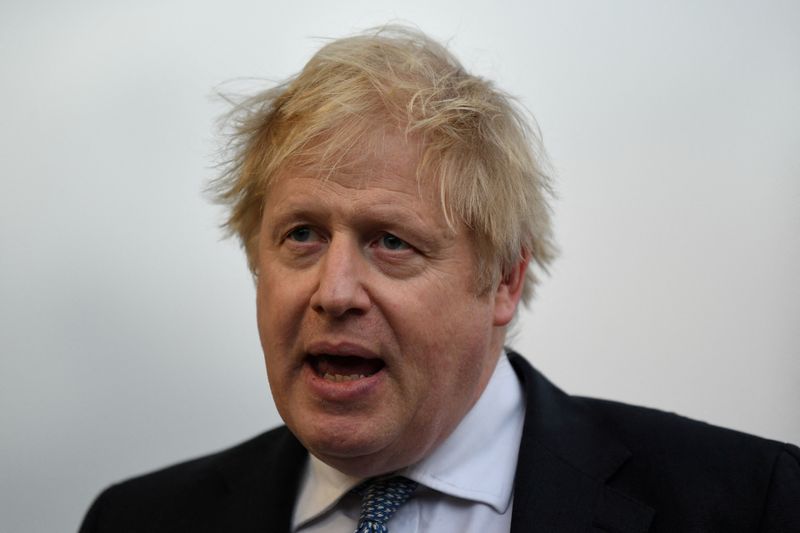