– Being too “abrupt and aggressive” with interest rate increases could be counter-productive to the Federal Reserve’s goals, San Francisco Federal Reserve Bank President Mary Daly said on Sunday, signaling she is not yet prepared to come out of the gate with a half-percentage-point interest rate hike next month.

“So I look at the data, and I see that it is obvious that we need to pull some of the accommodation out of the economy, but history tells us with Fed policy that abrupt and aggressive action can actually have a destabilizing effect on the very growth and price stability that we’re trying to achieve,” Daly told CBS’ “Face The Nation” in an interview.

Daly’s remarks followed a tumultuous week with regard to what the Fed may do at its meeting next month, when the central bank is expected to begin raising interest rates from the near-zero levels they have been since the early days of the coronavirus pandemic, a move Daly said she supports.

But after an unexpectedly strong reading of inflation on Thursday, one of Daly’s colleagues – St. Louis Fed President James Bullard – called for at least a full percentage point of rate hikes by the end of June.

That helped drive a rapid recalibrating of expectations for the Fed’s first move, with interest rate futures now more or less fully priced for a half-point increase in March and up to 1.75 percentage points of tightening by year end, according to CME Group’s FedWatch tool. When Fed officials last provided quarterly forecasts in December, the median expectation for the Fed’s target rate at the end of 2022 was roughly half that level.

Daly appears unready to shift immediately into high gear even though inflation is running well above the Fed’s flexible target of 2% annually.

She said the Fed should lift rates at the March 15-16 meeting, after which officials should be “watching, measuring, being very careful about what we see ahead of us, and then taking the next interest rate increase when it seems the best place to do that. And that could be the next meeting or it could be a meeting away.”

Asked about how the crisis in Ukraine plays into Fed officials’ thinking amid worry that Russia could invade “any day now,” Daly said its primary economic effect is the degree to which it adds to consumer uncertainty. 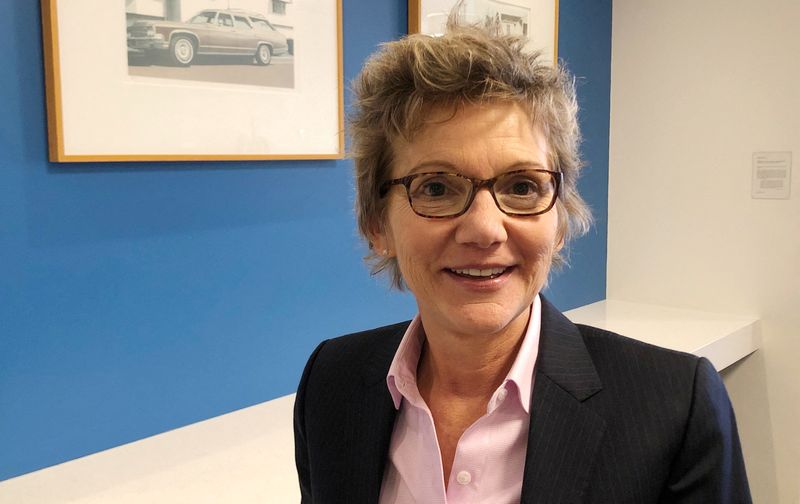 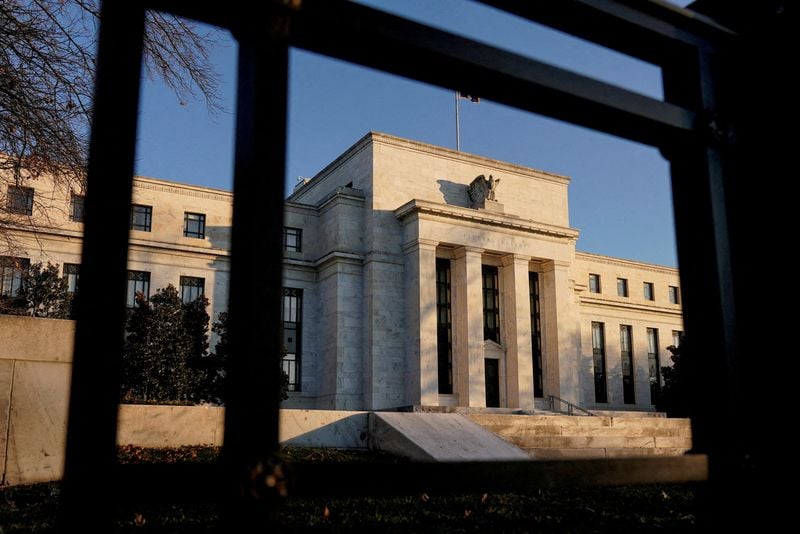