JERUSALEM – A high-level Israeli inquiry into alleged warrantless wiretaps by police is examining a database provided by NSO Group, the manufacturer of the powerful hacking tool Pegasus, the Justice Ministry said on Sunday.

NSO, which has denied wrongdoing amid months of spiralling reports in Israel and abroad of privacy violations by government clients using Pegasus, has said its “audit log” database provides accurate information on phones infected by the spyware.

Netanyahu is on trial in three corruption cases. He has pleaded innocent. The Calcalist report prompted the court to cancel a session so prosecutors could respond to defence queries on whether any evidence against him was from tainted wiretaps.

The Justice Ministry statement said an internal police investigation had found “that no action was taken against anyone in the absence of a court warrant against them”. Some 1,500 phone numbers were checked, the statement added.

An inquiry being conducted by a deputy attorney-general “is also checking information in the NSO company’s internal database, which was made available,” it said.

Netanyahu, now the opposition leader, has demanded an independent, external investigation of the Pegasus allegations.

That call has been echoed by some members of the cabinet of Prime Minister Naftali Bennett – who has held off, saying he first awaited the deputy attorney-general’s findings.

Prosecutors in the Netanyahu trial requested that Jerusalem District Court give them until Wednesday to deliver a fuller response, citing a need to declassify materials first, the Justice Ministry statement said. 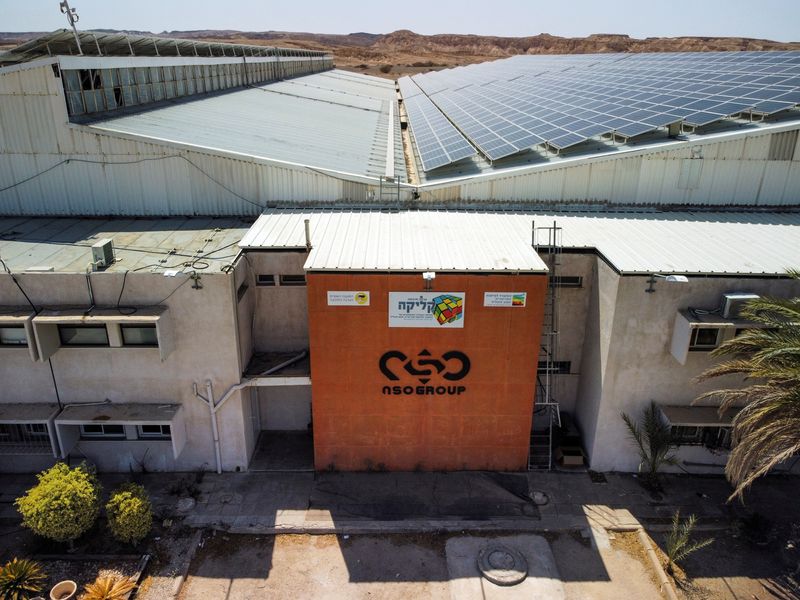