TOKYO – The Japanese unit of Merck & Co Inc said on Monday it would accelerate imports of its oral COVID-19 treatment to help with a surge in cases caused by the Omicron variant.

The company will deliver 800,000 courses of the antiviral molnupiravir to Japan by March, up from an earlier scheduled 600,000, it said in a statement.

Japan agreed last year to pay Merck and its partner Ridgeback Biotherapeutics about $1.2 billion for 1.6 million courses of molnupiravir. The drug was approved by regulators in late December. 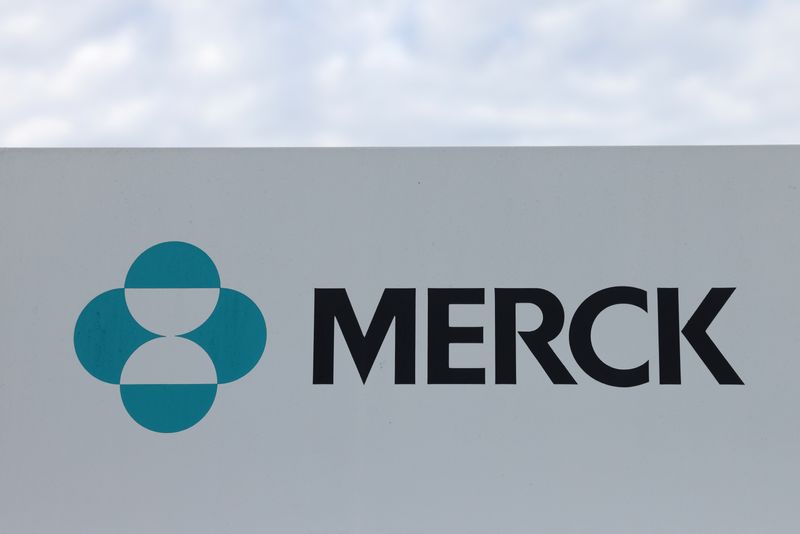