KYIV – The U.S. embassy to Ukraine’s remaining diplomatic staff will work from the western city of Lviv, online newspaper Ukrainskaya Pravda cited a U.S. diplomatic source as saying on Sunday, amid mounting fears of a possible Russian invasion.

The U.S. embassy to Ukraine could not immediately be reached for comment.

Washington said on Saturday it was ordering most staff at its embassy in Kyiv to leave Ukraine immediately due to the threat of an invasion by Russia.

“This is a temporary decision, the embassy team will return to Kyiv as soon as the security situation allows,” Ukrainskaya Pravda’s source was quoted as saying.

U.S. warnings that the Russian build-up of more than 100,000 troops near Ukraine could herald an invasion have become increasingly urgent in recent days.

Moscow has denied that it plans to invade and has accused the West of hysteria.

(Reporting by Pavel Polityuk; writing by Tom Balmforth; editing by) 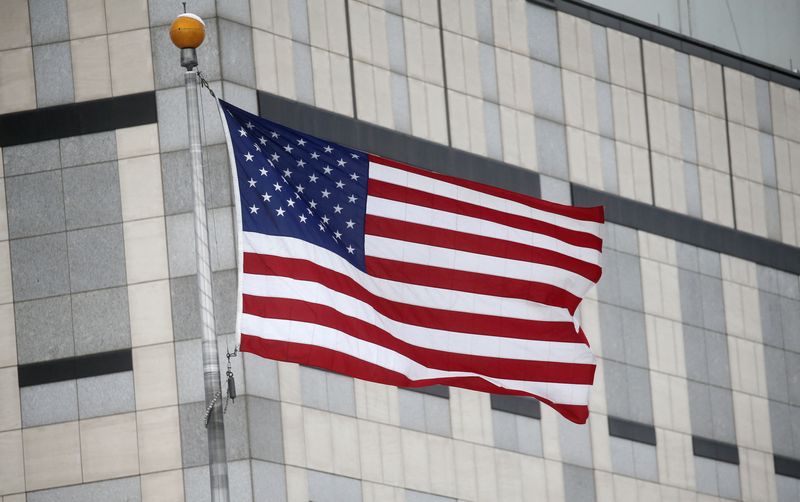