Lopez Obrador, whose still robust popularity has been more resilient than most global leaders, has this month become embroiled in a war of words with a critical journalist over his reporting on the lifestyle of one of the president’s sons.

On Friday, the president devoted a chunk of his daily news conference to criticizing journalist Carlos Loret de Mola – and named his salary – just a day after authorities had confirmed the fifth killing of a media professional in Mexico this year.

“He’s gone from being against the system to ‘I am the system’,” said Roy Campos, head of polling firm Consulta Mitofsky, whose tracking poll this weekend showed support for Lopez Obrador taking its biggest daily drop in nearly two years.

Lopez Obrador argues that Loret is part of entrenched interests resisting his project of making Mexico a fairer society. But his singling out of the journalist at a time of heightened sensitivity about the profession has stirred unease.

Loret said the revelations have put him in danger, and that Lopez Obrador was angry because his reporting on the son’s apparently expensive lifestyle sat awkwardly with the image of personal austerity the president has projected.

On Saturday, without mentioning Loret, the U.S. embassy in Mexico said it was “dismayed” https://www.reuters.com/article/us-mexico-violence-usa/u-s-embassy-dismayed-over-violence-against-journalists-in-mexico-idUSKBN2KH0OG by the situation journalists faced in the country, pointing to the latest killing.

Related News:   Back To Petroleum: BP Is Scaling Back Its Green Investments Amid Disappointing Performance

Later in the day, the Mexican government said the United States had temporarily suspended https://www.reuters.com/article/mexico-usa-avocado/mexico-says-u-s-suspends-avocado-shipments-from-michoacan-state-idUSKBN2KI00M avocado shipments on security grounds from the western state of Michoacan, the country’s top producing region, which has long been plagued by gang violence.

The U.S. embassy said the U.S. avocado inspection program in Michoacan had been suspended pending a review of the security situation. Though exports are not “blocked”, U.S. officials must inspect all avocados being sent to the United States, it noted.

Michoacan’s governor Alfredo Ramirez pledged to get the suspension lifted quickly, and Mexican media said he had agreed to meet U.S. officials in the coming days for that purpose.

Meanwhile on Wednesday, Lopez Obrador for the second time in under a month received a visit from a top U.S. government official flagging investor concerns https://www.reuters.com/business/environment/kerry-urges-cooperation-with-mexico-clean-energy-power-bill-rankles-2022-02-09 about Mexico’s plans to strengthen state control of its energy market.

The country is already facing economic headwinds as figures published late last month showed that Mexico slipped into a technical recession https://www.reuters.com/business/mexico-gdp-contracts-again-enters-technical-recession-2022-01-31 at the end of last year.

Lopez Obrador has set a referendum for April 10 for the public to vote on whether he should see out the rest of his term, which is due to conclude at the end of September 2024.

Political analysts say there is almost no chance he will lose and many opposition politicians have distanced themselves from the referendum as unnecessary. The president has argued it is important that he be held to account by the public. 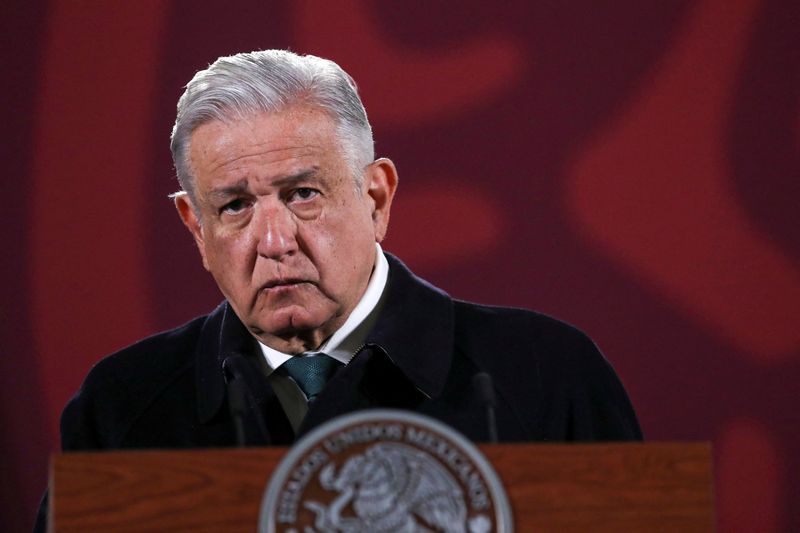 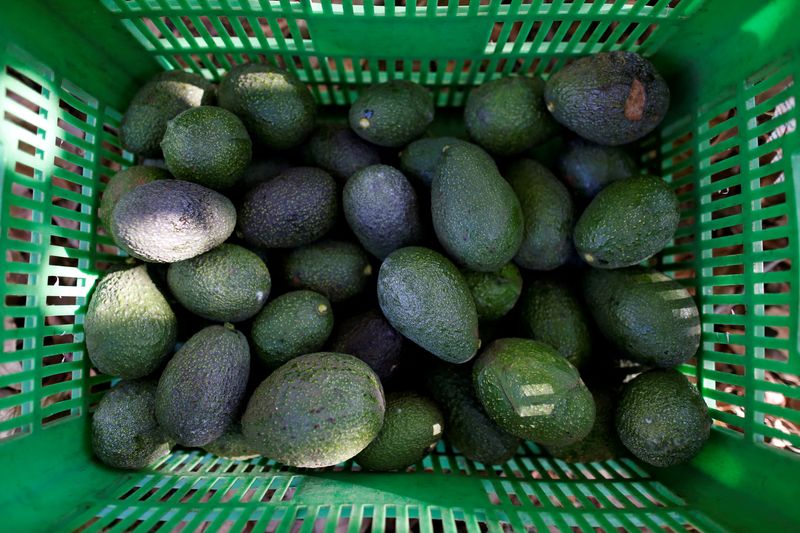