LONDON – Airlines will need to negotiate Ukraine aviation cover with their insurers, with some of the required war risk policies now being agreed on a daily basis, a senior Lloyd’s market official said on Monday.

Two Ukrainian airlines disclosed problems in securing insurance for some of their flights on Monday, while foreign carriers began avoiding the country’s airspace as Russia masses a huge military force on its border.

“Most market leaders (insurers) gave 48 hours’ notice to exclude Ukraine as of Friday evening, which does not mean they have terminated or withdrawn cover. It means that there is an invitation to negotiate coverage,” Neil Roberts, head of marine and aviation with the Lloyd’s Market Association (LMA), told Reuters.

“War risk insurance cover is being agreed in some cases on a rolling 24 hour or 48 hour basis, which is prudent. A lot of planes could get stuck on the ground and insurers need to be aware of their exposure in such scenarios. More will be known as the situation develops.”

The LMA represents the interests of all underwriting businesses in the Lloyd’s market. 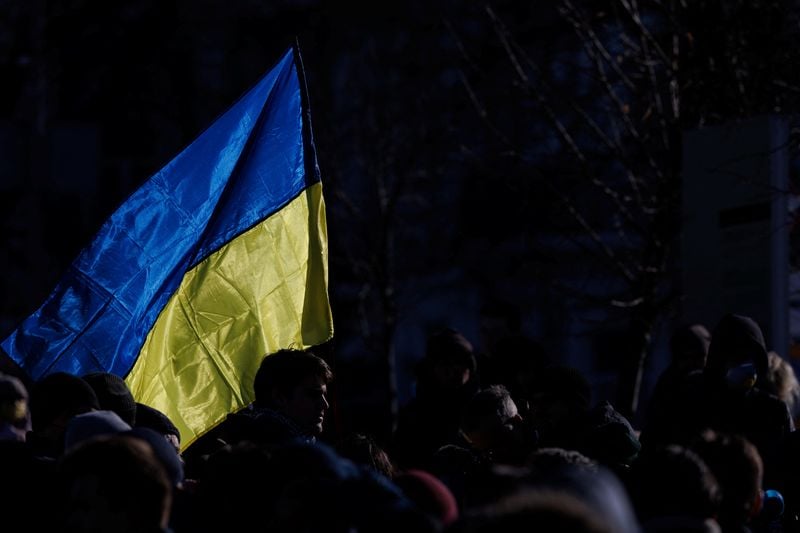