When asked if a victory of the left-wing leader was already priced into financial markets, Campos Neto told an O Globo columnist that some market prices were showing an “elimination” of the risk of a government transition.

“It means that the market has become less afraid of passing from one government to another. This is what we can interpret. Because probably a government that represented a risk of more extreme measures is moving to the center. This is our interpretation from what we capture in market prices,” he said, according to the columnist.

The central bank did not immediately respond to a request to verify the quotes.

Lula, a leftist former union leader and president from 2003 to 2010, holds a healthy lead in opinion polls over right-wing President Jair Bolsonaro ahead of the October election.

In the remarks published to the O Globo website on Monday ahead of an airing of the interview on TV channel Globo News, Campos Neto also highlighted the importance of a law shielding the central bank from presidential influence.

Under the law approved last year, Campos Neto will remain in charge for at least two years of the next four-year presidential term.

Last month, Lula also played down concerns about traditional left-wing concerns about central bank independence, saying that the institution had to be committed to Brazil, not to him.

The former president’s more conciliatory stance led some investors to bet on more pragmatic economic policies under a possible Lula government, helping to draw a surge of financial inflows to Brazil so far this year. 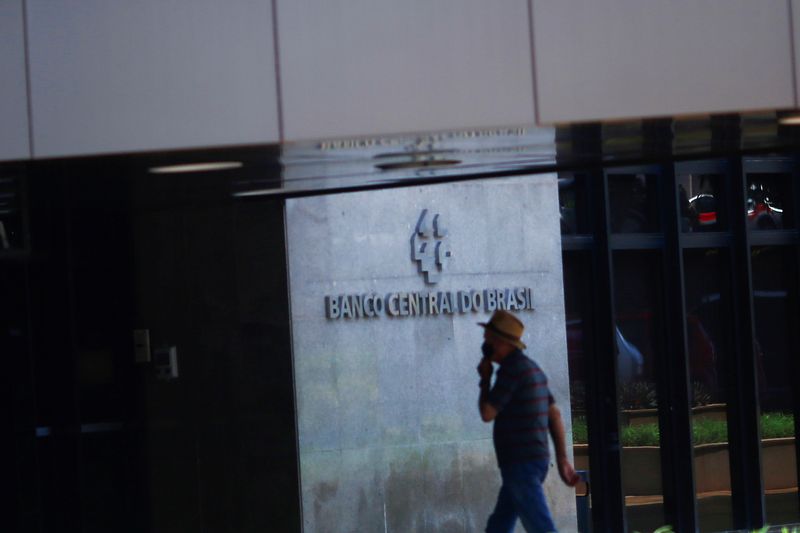 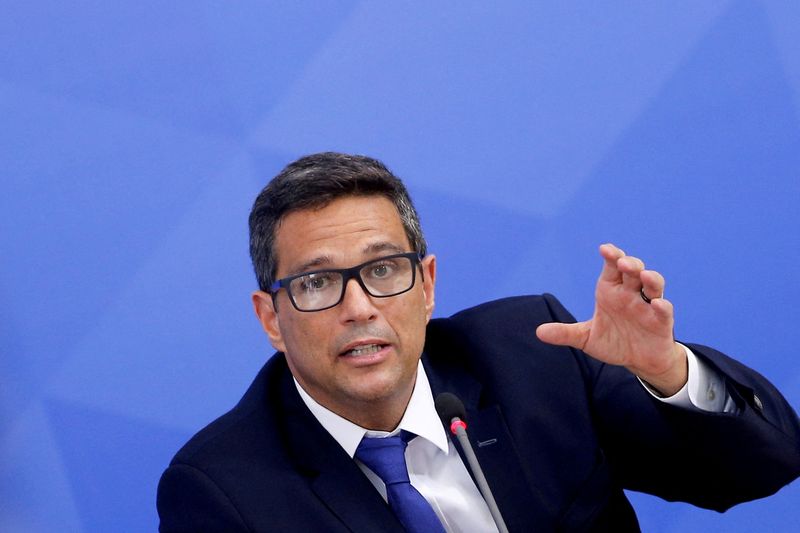