By Gram Slattery and Marta Nogueira

Vale and Steinmetz have been locked in a multi-pronged legal battle for years resulting from a failed mining joint venture in Guinea. At the heart of the dispute is whether Steinmetz’s mining group, BSGR, obtained the rights to the Simandou iron ore deposit in that nation by fraudulent means, charges which Steinmetz has denied.

In the statement, Vale said the decision to drop the case was based on purely technical grounds and that the company continued to pursue parallel litigation against BSGR.

“Vale’s initiative to file a notice to discontinue this specific fraud process, against individuals and two entities linked to BSGR, is based eminently on procedural grounds, following the advice from Cleary Gottlieb Steen & Hamilton, in charge of the case, linked to a possible statute of limitations argument that the claim against those defendants might be time-barred,” Vale said.

Representatives for Steinmetz could not immediately be reached for comment outside normal business hours.

In a statement to the Financial Times, however, he said that Vale’s reasons to drop the case go “well beyond limitations.”

“We have a lot to say and will wait until we have received a final judgment on Tuesday, 15th February,” he was quoted as saying in the newspaper. 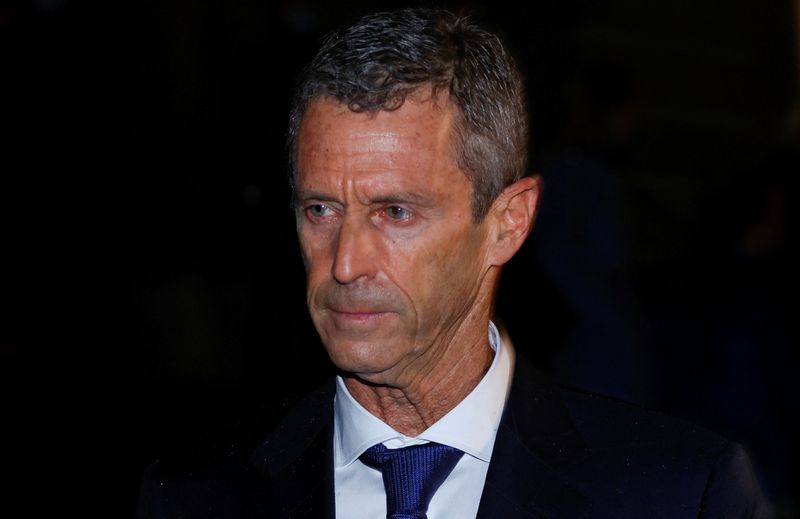