The CMA ordered JD last year to sell Footasylum – which it bought in 2019 for 86 million pounds – due to competition concerns. That order had barred the two firms from exchanging commercially sensitive information without prior CMA consent.

JD Sports, which sells brands including Nike, Adidas and Puma, said in a statement it had not intended to breach the rules, although “inadvertently, it was in receipt of limited commercially sensitive information and that this was not reported to the CMA immediately”.

It said it always “acted honestly and in good faith” in its efforts to comply with the CMA order and that it would review the CMA’s decision and work with the regulator to sell Footasylum.

Footasylum CEO Barry Bown did not immediately respond to Reuters requests for comment sent by email and LinkedIn.

The watchdog said JD Sports CEO Peter Cowgill and Bown held two meetings in July and August – including one in a car – when they discussed Footasylum’s financial details, planned store closures and contract negotiations.

“There is a black hole when it comes to the meetings held between Footasylum and JD Sports,” Kip Meek, chair of the CMA inquiry group investigating the merger, said in a statement.

“Both CEOs cannot recall crucial details … On top of this, neither CEO nor JD Sports’ General Counsel can provide any documentation around the meetings.”

The CMA in November ordered JD to sell Footasylum after a second investigation found the combination could leave consumers worse off even considering heightened online competition because of the pandemic.

(Reporting by Sachin Ravikumar in Bengaluru; Editing by Sherry Jacob-Phillips and Barbara Lewis) 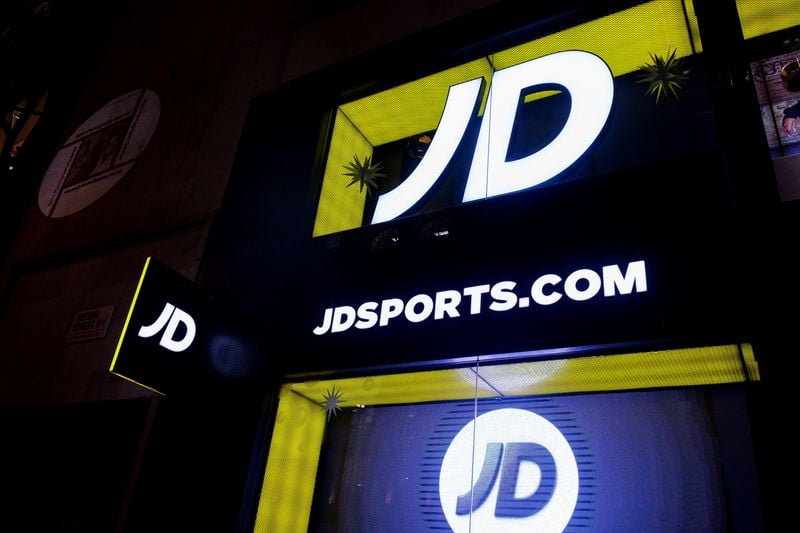