BERLIN – Shares in Commerzbank fell 5% in Lang & Schwarz pre-market trade on Monday after Germany’s Finance Minister said the government would not keep its stake in the lender in the long run.

“In the long run, the state will not be a shareholder in Commerzbank,” Christian Lindner was quoted as saying by Handelsblatt newspaper.

Lindner said he would take into consideration taxpayers’ financial interest and the importance of Commerzbank for Germany’s medium-sized economy when this decision is made in the future.

The government holds a stake of more than 15% in Commerzbank following a bailout during the financial crisis.

Commerzbank Chief Executive Officer Manfred Knof said in November it would be better if the government shed its stake in the bank at some point. 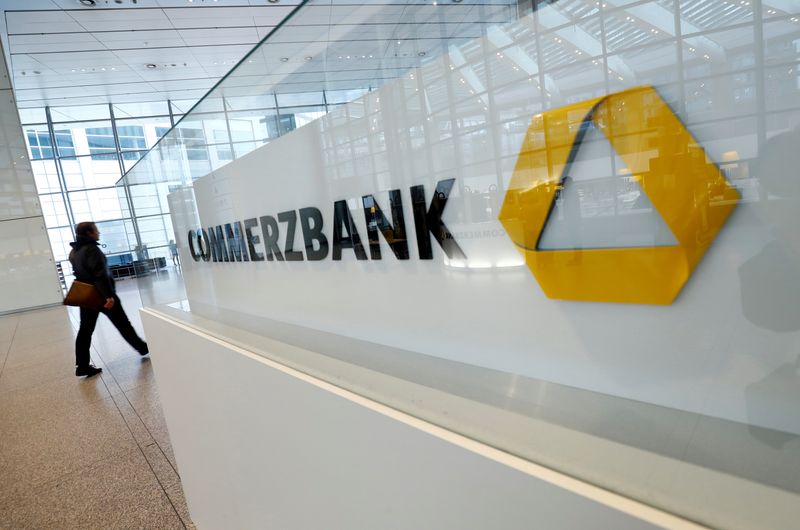 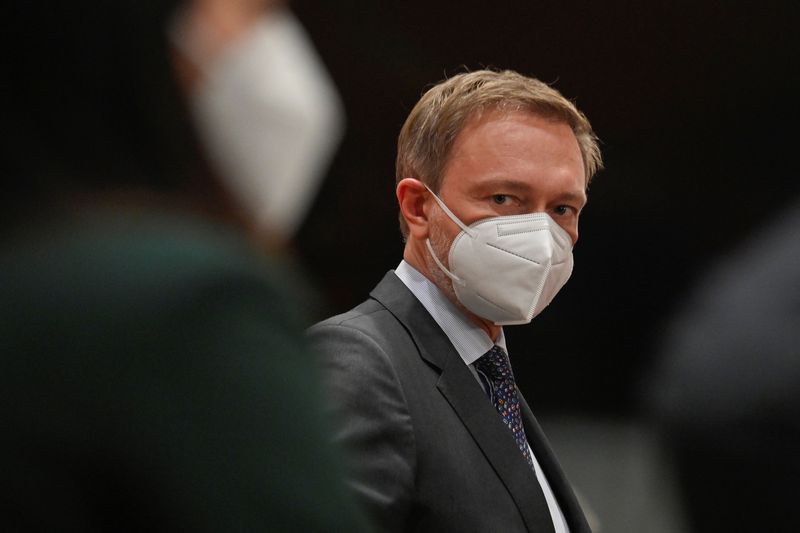