BELLINZONA, Switzerland – An ex-Credit Suisse manager told a Swiss court on Monday that millions of euros were paid out of accounts linked to a Bulgarian wrestler at the centre of an international drugs probe, despite the bank’s legal compliance department being alerted.

Credit Suisse and one of its former wealth managers face charges of letting an alleged cocaine trafficking gang launder millions of euros from 2004 to 2008 in the first criminal trial of a major bank in Switzerland.

Switzerland’s second biggest bank has rejected all the allegations and said there was no wrongdoing by its former employee in a case that has attracted intense interest in the country, where it is seen as a test for prosecutors taking a potentially tougher stance against its influential lenders.

State prosecutors allege the former relationship manager, who left Credit Suisse in 2010, helped conceal the criminal origins of money for the clients through more than 146 million Swiss francs in transactions, including 43 million francs in cash, some of it stuffed into suitcases.

Credit Suisse disputes the illegal origin of the money, a source familiar with its thinking told Reuters, saying that the former Bulgarian wrestler, Evelin Banev, and his circle operated legitimate businesses in construction, leasing and hotels.

The former wealth manager, whose identity cannot be reported under Swiss privacy rules, last week told the Federal Criminal Court that she kept the bank’s management fully informed of payments from Bulgarian customers’ accounts after one of the alleged gang members was shot dead.

On Monday, one of her former supervisors in the bank’s then 150-plus-strong eastern European section, told the court that bankers’ awareness of money laundering had since changed.

“I think at that time, money laundering as a crime was something relatively new,” the former Credit Suisse banker said, adding: “I don’t think it was an everyday topic of conversation among the front office but it was important.”

The banker was shown an email from late August 2007 he had received showing outflows worth 9.3 million euros ($10.5 million) had already taken place linked to the gang and another 4 million Swiss francs was set to be paid out only months after Bulgarian authorities launched a criminal inquiry into Banev and had informed Credit Suisse.

Banev does not face charges in Switzerland but was convicted in Italy of drug trafficking in 2017 and in Bulgaria in 2018 of money laundering. He was arrested in September in Ukraine as countries including Bulgaria and Romania sought his arrest.

In Sofia, his attorney said Banev denied any involvement in money laundering through Credit Suisse.

Two of his associates are charged in the Swiss case.

Credit Suisse, which the indictment says considered Bulgaria as a high-risk country at the time, plans to draw attention to calls made by its compliance department to Swiss prosecutors after Banev was temporarily arrested in Bulgaria in April 2007, the source familiar with the bank’s thinking said.

On Monday, the former Credit Suisse banker said his memory of events had faded, but that others in the Swiss bank were responsible for oversight.

“I honestly can’t remember if I was informed about it, it’s quite possible that I would have been,” the former manager said, adding he would be “very surprised” if the bank had not alerted Swiss anti-money laundering authorities and blocked the accounts.

“I can say with some assurance that members of criminal organisations would not have been within the bank’s risk appetite,” he said. “The source of wealth not being from a criminal background was, as I recall, important in 2007.”

Presented by prosecutors with media reports at the time, including one headlined “Bulgarian businessman murder linked to Spanish cocaine”, the banker denied having seen them.

He recalled the bank’s culture and performance yardsticks.

“My performance would take into consideration whether revenues were stagnating or growing. And one of the ways to grow revenues or income is if you bring in more business. No bank likes to lose clients,” he told the court. 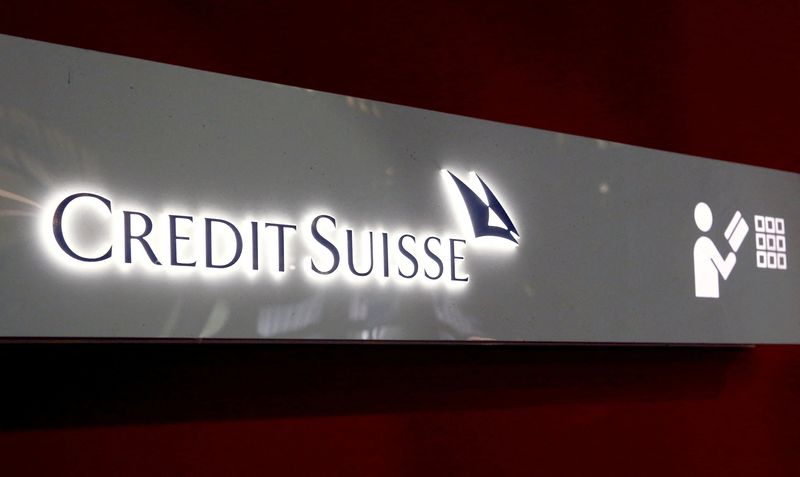