-Washington, D.C. will no longer require people show proof of COVID-19 vaccination to enter many businesses beginning on Tuesday, its mayor said, joining a slew of local leaders who are dialing back pandemic restrictions as the Omicron wave ebbs.

Mayor Muriel Bowser also announced on Monday that the city will no longer make masks mandatory in many indoor settings – including restaurants, bars, gyms and houses of worship – starting on March 1.

Masks will still be required in schools, libraries, nursing homes, public transit and healthcare facilities, among other settings.

Bowser said a dramatic drop in COVID-19 cases and hospitalizations in recent weeks spurred the decision to relax some of the emergency measures introduced in December.

“What we know is that we have to be nimble if something should change, like it changed in December with a new, very contagious variant,” the mayor told a news conference.

In neighboring Maryland, Governor Larry Hogan, a Republican, announced on Monday that the requirement for masks and face coverings in state buildings will end on Feb. 22.

Hogan has also called on the state’s board of education to rescind its school mask policy.

The governors of New York and Massachusetts announced last week that they would end certain mask mandates in their states, following similar moves by New Jersey, California, Connecticut, Delaware and Oregon.

President Joe Biden has said dropping mask requirements entirely may be premature even though he hinted at the possibility of easing those requirements for children as more are vaccinated.

U.S. Centers for Disease Control and Prevention Director Dr. Rochelle Walensky told Reuters last week that the agency was sticking to its guidance for universal masking in schools given that COVID cases remained high nationwide.

COVID-19 cases and hospitalizations have decreased in recent weeks after the fast-spreading Omicron variant pushed them to record highs.

The U.S. recorded an average of 189,268 new cases over the past seven days, according to a Reuters tally, while hospitalizations dropped to just above 82,000, significantly below the record of 152,756 logged at the beginning of the year. 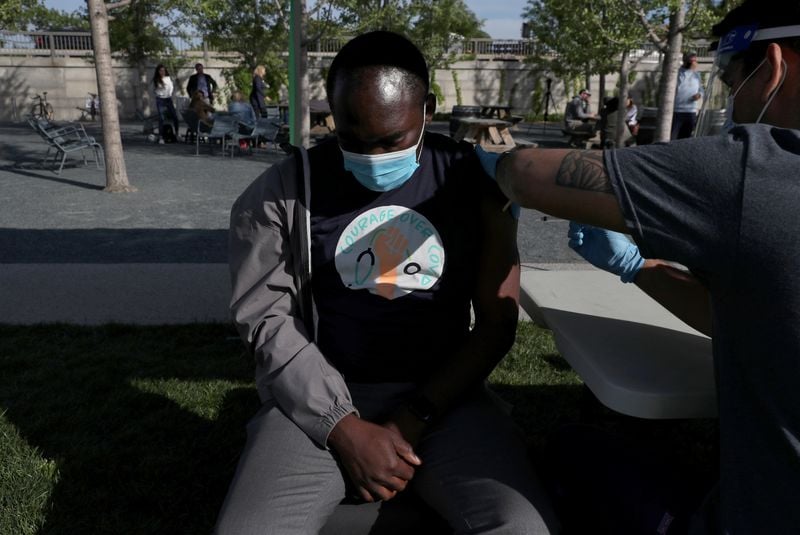 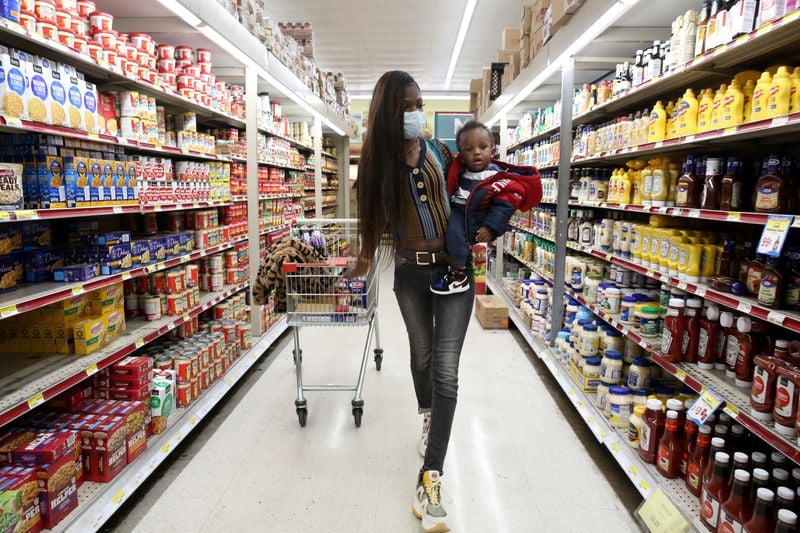 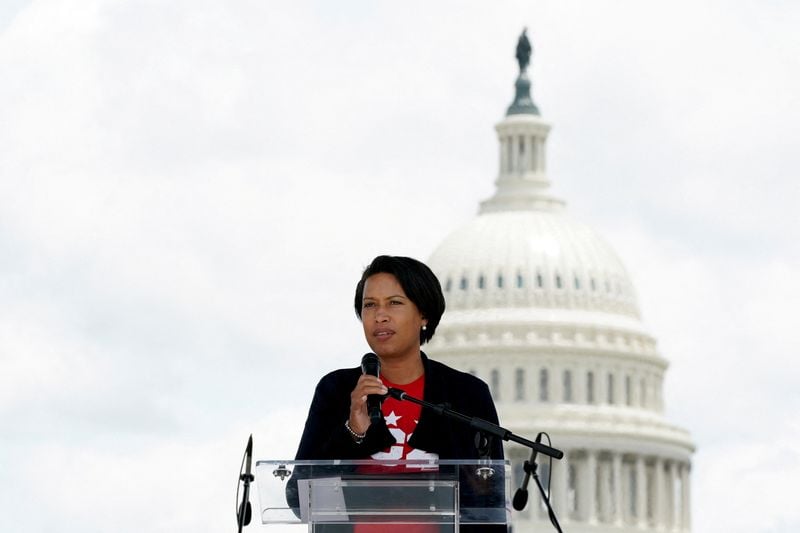