FRANKFURT -European Central Bank President Christine Lagarde faced a backlash in the European Parliament on Monday from conservative lawmakers criticising the ECB’s green strategy as a “distraction” from its duty to tame inflation.

Lagarde has made joining the fight against climate change a key goal and the ECB pledged https://www.reuters.com/business/environment/ecb-ramps-up-its-role-tacking-climate-change-2021-07-08 last year to take greater account of the environment in core policy decisions, such as which bonds to buy in its multi-trillion-euro stimulus programme.

But ahead of a vote on the ECB’s annual report on Tuesday, lawmakers from the European People’s Party were taking exception to what they saw as a foray into a policy area beyond the ECB’s remit, especially when inflation is running high.

The ECB is independent of parliament, but lawmakers’ objections may weigh down an already slow-moving debate on the euro zone central bank’s climate role and strengthen the reservations of some conservative rate-setters.

“The ECB’s primary mandate is ensuring price stability, which at the moment the ECB is not doing a great job at,” German lawmaker Markus Ferber said in an emailed statement to Reuters. “Everything else such as the ‘green shift’ is simply a distraction from achieving that primary mandate.”

In her address to the Parliament’s plenary on Monday, Lagarde said the ECB’s “climate change action plan” was on track.

This includes spelling out by the end of the year what information companies will be required to disclose for their bonds to qualify for the ECB’s purchases.

But Ferber said such changes were “nothing less than an extension of the ECB’s mandate through the backdoor” and required changing the EU’s treaties.

He and colleague Georgios Kyrtsos have tabled several amendments to paragraphs relating to the ECB’s climate strategy in a report by the Parliament up for vote on Tuesday.

In one amendment, they insisted the ECB should stick to “market neutrality”, that is buying bonds in proportion to the outstanding amount. This would implicitly close the door to buying more “green” debt and fewer bonds from highly polluting companies.

“Ferber and Kyrtsos’ attempt to reinstate explicit European Parliament support for the principle of market neutrality would be a major step back in the debate on green monetary policy,” said Alessia Del Vasto, advocacy officer at campaign group Positive Money Europe.

Ferber said environmental goals should not be pursued via monetary tools and the ECB would “create distortions” by “only or predominantly buying green bonds”, because that market was still small. 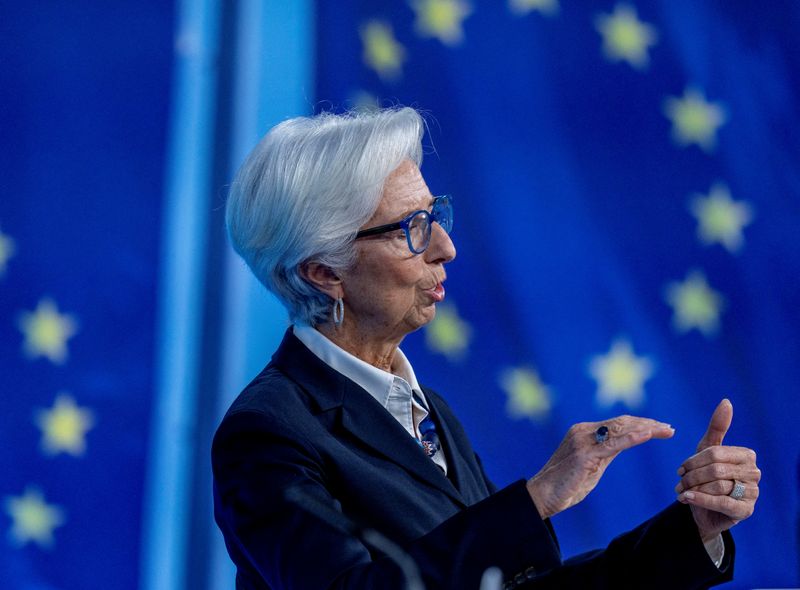