BASRA/LONDON – A $27 billion deal between France’s TotalEnergies and Iraq that Baghdad hoped would reverse the exit of oil majors from the country has stalled amid disputes over terms and risks being scrapped by the country’s new government.

Iraq has struggled to attract major fresh investments into its energy industry since signing a flurry of post U.S.-invasion deals over a decade ago. The Iraqi government has cut oil output targets repeatedly as international oil companies that signed those initial deals leave due to poor returns from revenue sharing agreements.

The ministry, however, did not have agreement on the deal’s financial details with all the government departments that needed to approve it, three Iraqi oil ministry and industry sources involved or familiar with the negotiations told Reuters, and it has been mired in disputes ever since.

Following a parliamentary election, the deal now needs approval from a new Iraqi Cabinet, including new oil and finance ministers, who won’t be in place until at least the end of March.

Iraq’s oil ministry denied on Monday that there were any issues in implementing the agreement with TotalEnergies, saying in a statement that the deal “needs time.”

TotalEnergies said it was progressing towards closing the deal but added, “The agreements remain subject to conditions to be met and lifted by both sides.”

The terms, which have not been made public or previously reported, have raised concerns from Iraqi politicians, and according to sources close to the deal are unprecedented for Iraq.

A group of Shi’ite lawmakers wrote to the oil ministry in January demanding details of the deal and asking why it was signed without competition and transparency, according to a copy of the letter seen by Reuters.

Parliament could force the oil ministry to review or scrap the deal.

Under the draft terms, TotalEnergies is relying on getting $10 billion of initial investment to fund the wider project via oil sales from the Ratawi oilfield, one of four projects in the broader agreement, according to the sources.

The Ratawi field is already pumping 85,000 barrels of oil per day and rather than TotalEnergies receiving its share, the revenue is going into government coffers.

TotalEnergies is due to get 40% of the revenue from Ratawi’s oil sales, Iraqi oil sources involved in negotiations told Reuters.

The Iraqi oil ministry said in its statement that agreements on TotalEnergies’s financing under the deal still need to be made and are being negotiated.

That dwarfs the more usual 10-15% that investors would have received from past projects through Iraq’s technical service contracts, which reimbursed foreign companies for capital and production costs and paid a fixed remuneration fee in crude.

The higher the revenue-sharing proportion, the quicker and less risky the payback for investor.

Iraq’s oil ministry officials argue the country needs to be competitive with other energy producing countries to lure big investors like TotalEnergies.

TotalEnergies also has concerns about the deal. The French company has rejected having Iraq’s National Oil Company (INOC) as its partner in the project, which is also delaying closing the deal, according to the two sources.

INOC is Iraq’s reconstituted national oil firm, created to emulate firms such as the huge Saudi Aramco, but its legal status has yet to be fully cleared by Iraq’s new government and parliament, presenting a risk for TotalEnergies.

Iraq’s oil production capacity has grown from 3 million to around 5 million bpd in recent years, but the departure of oil majors such as Exxon Mobil Corp and Royal Dutch Shell Plc from a number of projects due to poor returns means future growth is uncertain.

Developments have also slowed due to growing investor focus on environmental, social and governance criteria. Iraq at one time had targeted becoming a rival to top global producer Saudi Arabia with output of 12 million bpd or over a tenth of global demand.

The latter has also been hit by delays as Iraq’s oil ministry decided in August last year that it wanted constructors to pay for the project, reversing a previous decision to short-list companies which would do it using state funds. It is still collecting bids for financing, sources say.

(Reporting by Rowena Edwards and Dmitry Zhdannikov in London, the Baghdad newsroom, and Aref Mohammed in Basra; Editing by Elaine Hardcastle and Matthew Lewis) 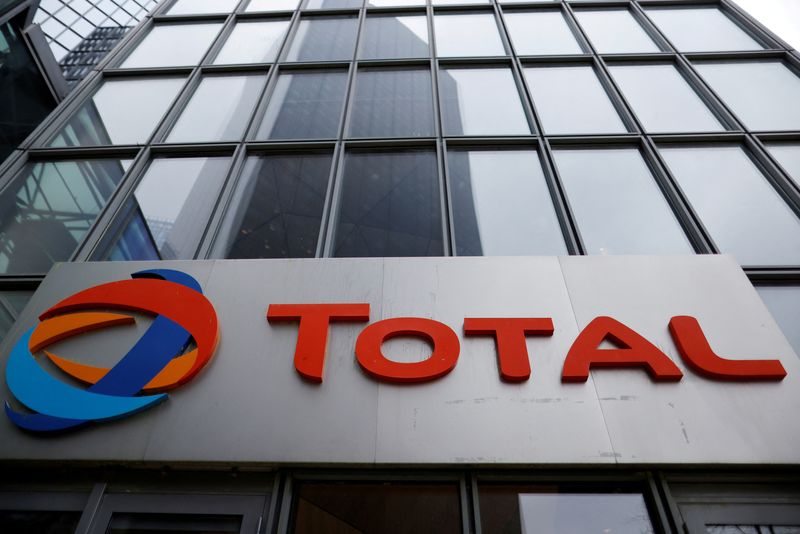