– Texas will hold the nation’s first primary nominating contests of 2022 on March 1, with early voting beginning on Monday.

While the gubernatorial race – headlined by incumbent Republican Greg Abbott and Democratic challenger Beto O’Rourke – will capture much of the attention [L1N2U007J], there are several primary elections for the U.S. House of Representatives that will help determine the makeup of the next Congress.

Under Texas law, if no candidate earns a majority of the vote in any given election, the two top finishers head to a runoff on May 24. Here are six key congressional races worth watching:

Republican Representative Van Taylor comfortably won a second term in Texas’ 3rd District in 2020, even though former President Donald Trump barely outpolled then-candidate Joe Biden in the district. But Taylor’s vote to support the creation of an independent commission to investigate the Jan. 6, 2021, assault on the U.S. Capitol by Trump supporters has attracted Republican opponents who accuse him of betraying the former president and his party.

After Republican-backed redistricting, the suburban Dallas district is significantly more conservative in 2022, potentially making Taylor vulnerable to a challenge from the right. His leading rival is Keith Self, a former judge in Collin County who has attacked Taylor for being one of only 35 Republican House members to vote in favor of the commission, which failed in the Senate. House Democrats have launched their own probe of the Jan. 6 assault.

The Republican winner will be a heavy favorite in the Nov. 8 general election.

Nearly a dozen Republicans are seeking their party’s nomination to succeed 13-term Congressman Kevin Brady representing the 8th District, north of Houston. The two most prominent have split many of the state’s top Republicans.

Christian Collins, a conservative activist, is supported by the campaign arm of the House’s right-wing Freedom Caucus, as well as U.S. Senator Ted Cruz and devoted Trump acolytes like Marjorie Taylor Greene, the controversial Georgia congresswoman.

The winner is all but assured to prevail in the general election, given the district’s Republican lean.

The elongated 15th District, which stretches south from the San Antonio area to the Rio Grande, is held by Democrats but was already competitive in 2020 thanks to Trump’s unexpected strength among Hispanic Texans before Republicans redrew the lines to be more favorable to them in last fall’s redistricting. The incumbent, Vicente Gonzalez, decided to run for reelection in the neighboring – and more Democratic-leaning – 34th District, leaving half a dozen Democrats vying for the party’s nod.

The Republican front-runner is Monica De La Cruz, who narrowly lost to Gonzalez in 2020. The race is expected to be the state’s most hotly contested congressional battle this fall.

The Democratic primary in the South Texas 28th District will be a rematch: Jessica Cisneros, a liberal backed by Representative Alexandra Ocasio-Cortez and the left-wing Justice Democrats, will again challenge nine-term incumbent Henry Cuellar, one of the most conservative Democrats in the House, after a close 2020 contest.

An FBI raid at Cuellar’s house https://www.reuters.com/world/us/fbi-searches-home-prominent-texas-democratic-congressman-cuellar-reports-2022-01-20 in January has given Cisneros a boost. The agency has not commented on the matter, and Cuellar, who has not been charged with a crime, has said he is confident he will be cleared of any wrongdoing.

There are seven Republicans vying for their party’s nomination. The district is majority Latino and swung toward Trump in 2020, though President Joe Biden narrowly carried it.

The solidly Democratic 35th District, stretching from San Antonio to Austin, will also see a test of the party’s left wing. Greg Casar, a democratic socialist and former Austin city council member, is running with the backing of high-profile liberals, including U.S. Senator Elizabeth Warren and Ocasio-Cortez.

One of two new congressional seats this year thanks to Texas’ booming population, the 38th District stretches northwest from Houston and was drawn by Republicans https://www.reuters.com/world/us/redistricting-gets-under-way-democrats-prospects-looking-brighter-2021-10-02 to be safely conservative.

Wesley Hunt, a Black conservative and Army veteran who narrowly lost to Democrat Lizzie Fletcher in 2020 in a race that earned national attention, has emerged as the leading candidate for Republicans. He has been endorsed by Cruz, as well as House Republican leaders, though he faces several challengers. 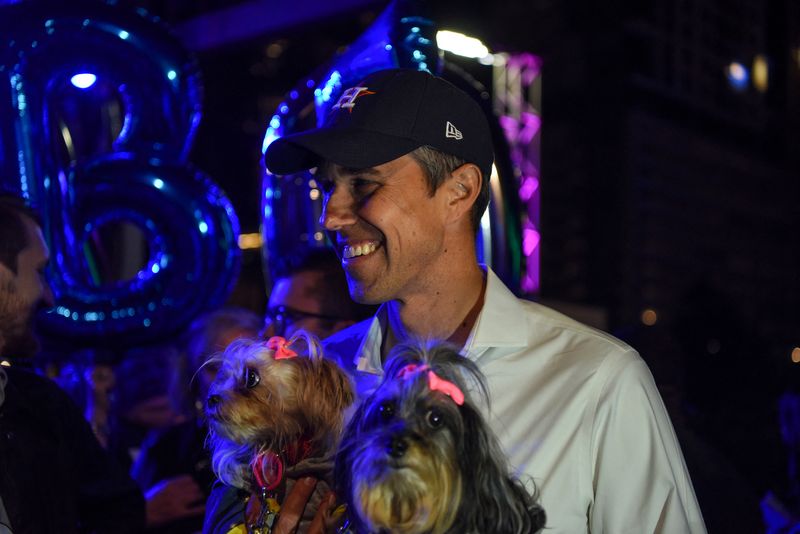 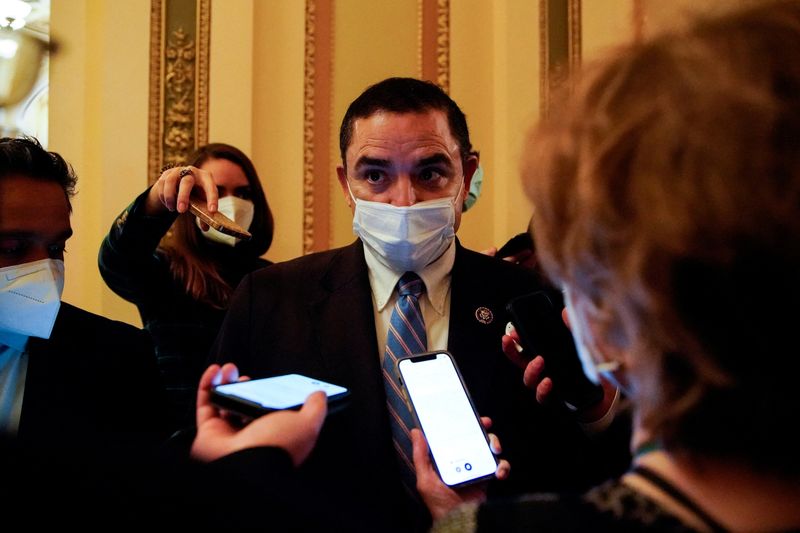 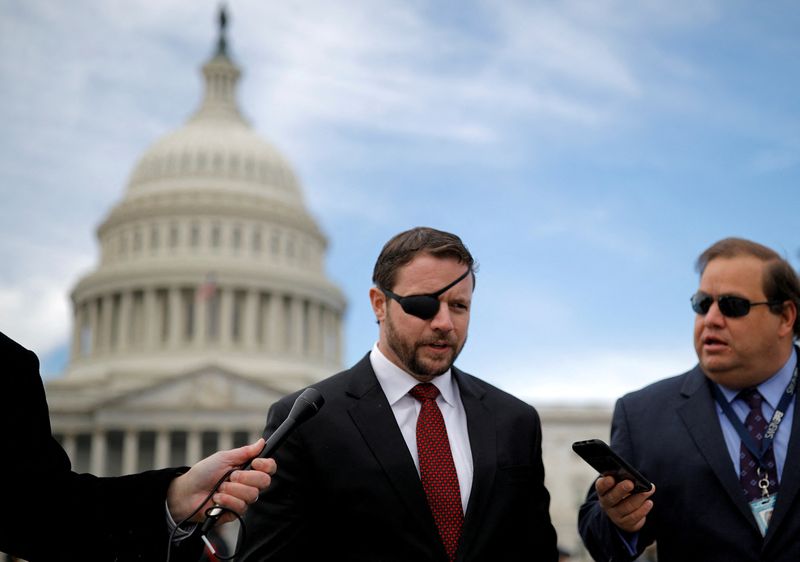 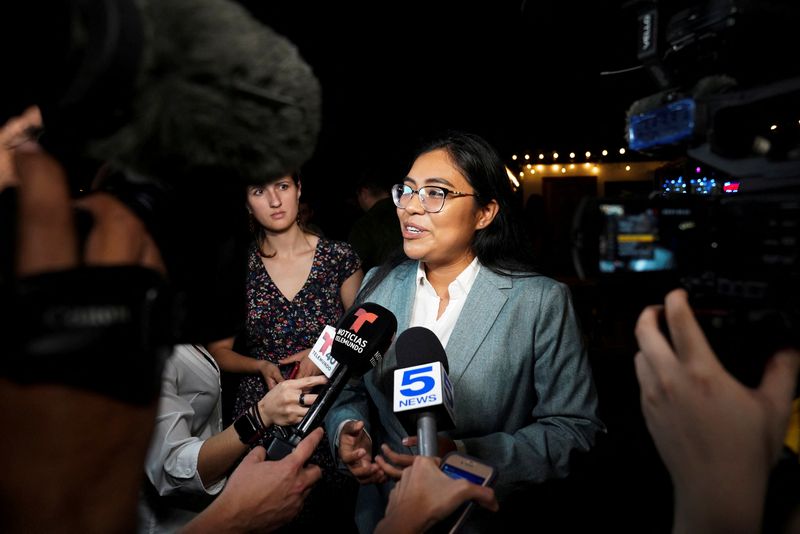