– Goldman Sachs has tempered its outlook for the S&P 500 index, expecting it to stay below the 5,000 mark this year as rising inflation threatens to derail a nascent recovery in the U.S. economy.

The benchmark index has come under pressure since the beginning of the year, shedding nearly 7.3%, as a host of worries ranging from interest rate hikes to tensions in Ukraine has turned investors skittish and markets volatile.

“Uncertainty abounds regarding the path of inflation and Fed policy,” Goldman Sachs economists said in a note dated Friday.

U.S. consumer prices rose solidly in January, leading to the biggest annual increase in inflation in 40 years. As inflation continues to overshoot the U.S. Federal Reserve’s 2% target, the U.S. central bank is expected to take a more hawkish stance by raising interest rates in March.

Goldman economists are expecting seven interest rate hikes in 2022, but at the same time see an upside to U.S. equities as prices rise alongside earnings.

“The majority of earnings growth in the next two years will come from sales growth, with only limited net profit margin expansion,” Goldman economist David Kostin said.

(Reporting by Siddarth S in Bengaluru; Editing by Anil D’Silva) 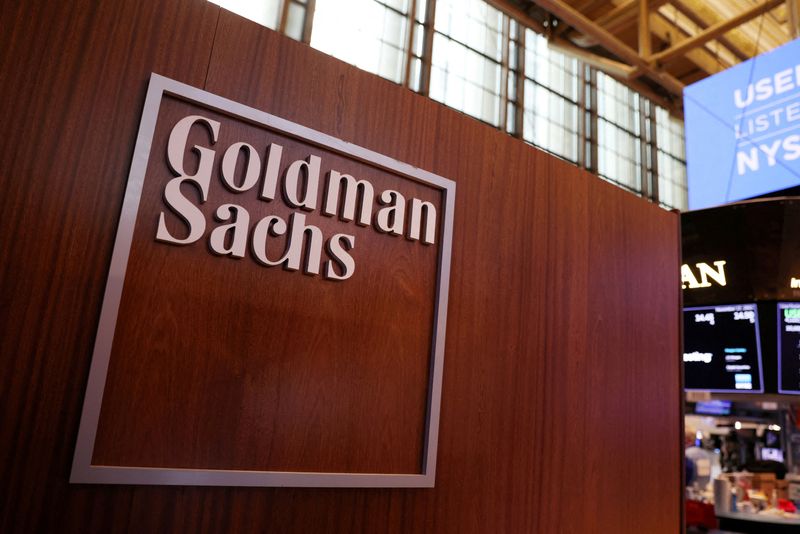