-Intel Corp is close to buying Israeli firm Tower Semiconductor for about $6 billion, a source familiar with the matter said, as the U.S. company looks to advance its strategy of contract manufacturing chips for other businesses.

A deal could be unveiled as soon as this week, the person said on Monday, declining to be named as the matter was private.

The potential purchase would deepen Intel’s presence in a space dominated by Taiwan-based TSMC, the world’s largest contract chipmaker. It also comes at time when the global semiconductor shortage has hampered the production of everything from smartphones to cars.

Tower Semiconductor, whose U.S. shares surged 53% in extended trading, specializes in analog chips used in the automotive, mobile, medical and aerospace industries. It had a market capitalization of $3.6 billion as of Monday’s close.

Both Intel and Tower Semiconductor did not immediately respond to requests for comment.

The U.S. chipmaker said last month it would invest up to $100 billion to build potentially the world’s largest chip-making complex in Ohio. The move is aimed at restoring Intel’s dominance in chip-making and reducing America’s reliance on Asian manufacturing hubs.

Intel was also looking to buy GlobalFoundries for about $30 billion, according to a Wall Street Journal report in July, but the chipmaker went public a few months later.

Chipmaking is expensive and difficult, so most companies either design or produce. Intel has opened up its factories to rival semiconductor designers to spread costs.

Intel shares were up 0.4% after the news on the Tower Semiconductor deal, which was first reported https://www.wsj.com/articles/intel-near-roughly-6-billion-deal-to-buy-tower-semiconductor-11644876391?mod=latest_headlines by the Wall Street Journal.

(Reporting by Eva Mathews in Bengaluru; Editing by Aditya Soni) 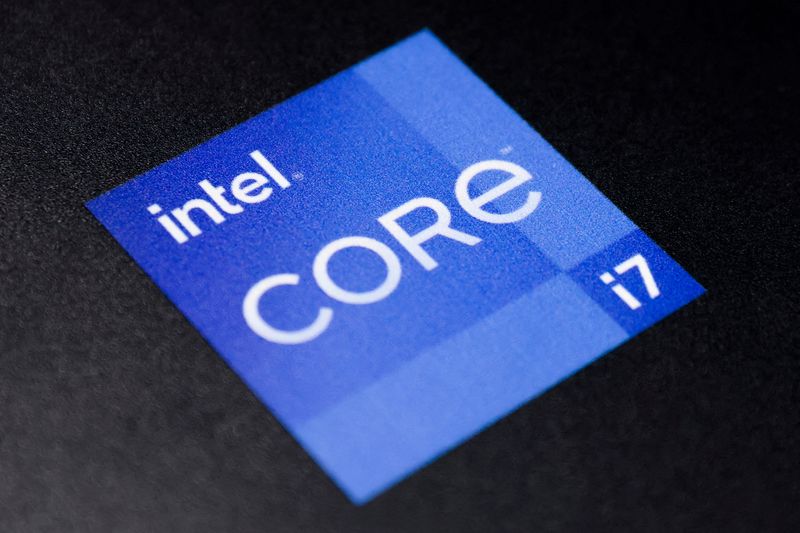