BOSTON – Jana Partners cut its holding in Macy’s Inc by 84% in the last months of 2021 not long after the activist investment firm prodded the retailer to consider alternatives for its online unit, according to a regulatory filing.

The filing, called a 13-F filing, comes 45 days after the end of the quarter and details what money managers owned in U.S. stocks at the end of the quarter. While the filing is backward looking, it is often closely watched for signs of investment trends or what prominent firms like Jana Partners are thinking.

The filing gives no explanation for any moves and Jana Partners declined to comment.

In October Jana Partners first presented its case for Macy’s at an investment conference in New York and then followed up with a letter to the company’s board, pushing for management and the board to consider alternatives for the fast growing online unit.

Jana Partners argued that the e-commerce business could be worth a multiple of Macy’s market valuation, which has risen to $7.6 billion from $6.9 billion when Jana made its first presentation.

Macy’s announced in November that it is working with AlixPartners to review its business structure and Macy’s CEO said on an earnings call that “(we) recognize the significant value of the market assigning to pure e-commerce businesses.” 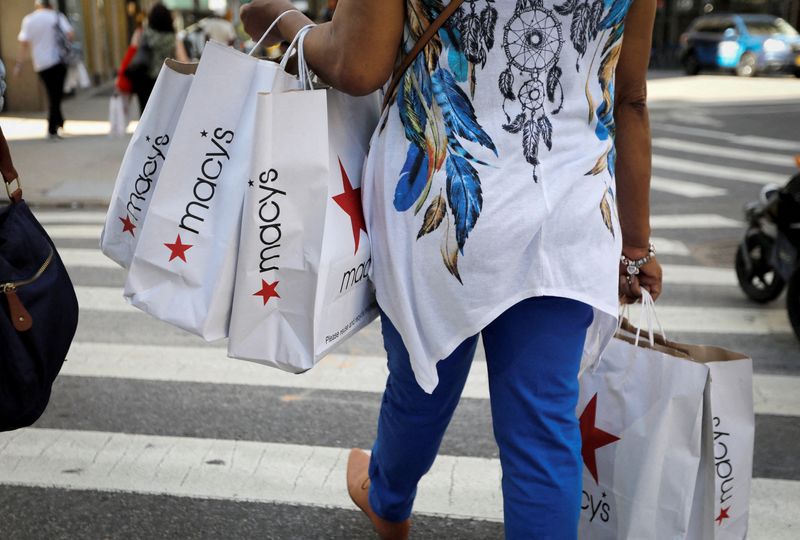 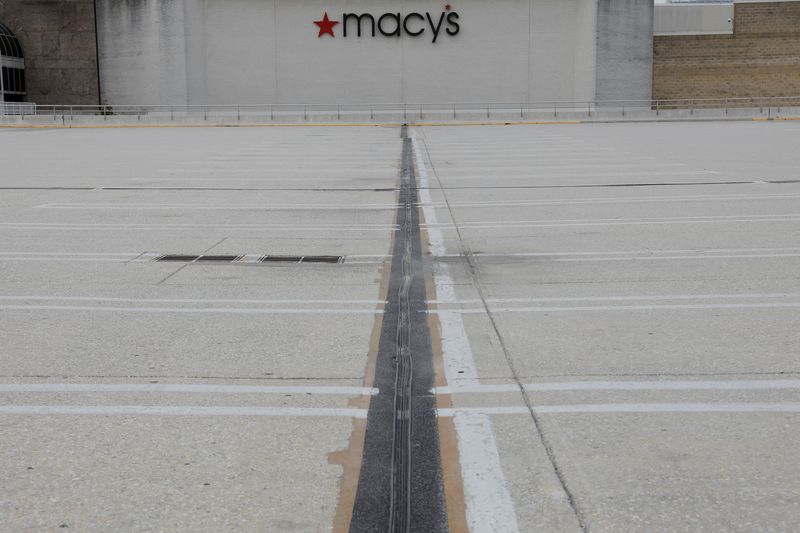 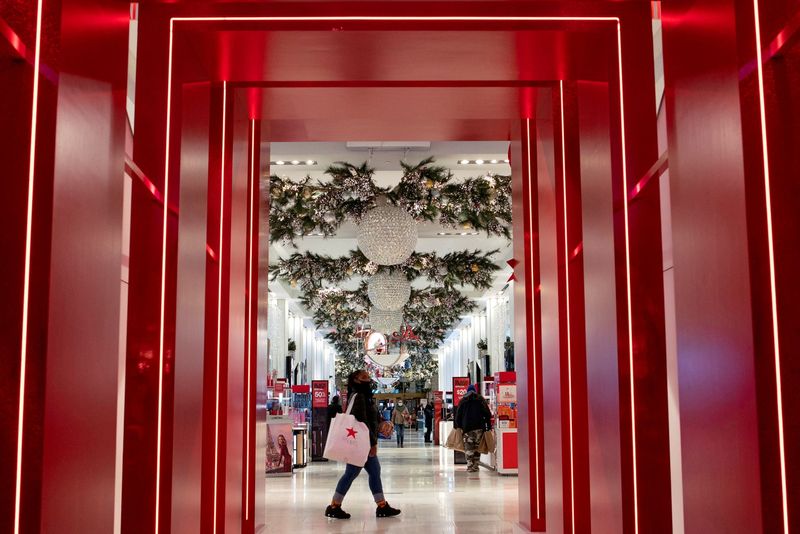