By Leika Kihara and Daniel Leussink

Bank of Japan Governor Haruhiko Kuroda also highlighted escalating tensions in Ukraine as a fresh risk to the central bank’s forecast for a moderate economic recovery.

The world’s third-largest economy expanded an annualised 5.4% in October-December after contracting a revised 2.7% in the previous quarter, government data showed on Tuesday, falling short of a median market forecast for a 5.8% gain.

“The economy will likely stall in January-March or it could even contract, depending on how the Omicron variant affects service-sector consumption,” said Takeshi Minami, chief economist at Norinchukin Research Institute.

Economic growth was driven largely by a 2.7% quarter-on-quarter rise in private consumption, which accounts for more than half of Japan’s gross domestic product (GDP).

The expansion in consumer spending, which was bigger than market forecasts for a 2.2% gain, came after Japan ended coronavirus curbs in October.

“As the economy re-opened, service consumption, such as for hotels, restaurants and entertainment, got a big boost,” said Wakaba Kobayashi, an economist at Daiwa Institute of Research.

Japan’s recovery, however, continues to lag other advanced economies, forcing the BOJ to keep monetary policy ultra-loose, even as other central banks eye interest rate hikes.

A record spike in Omicron cases forced the government to impose loose curbs on most areas and keep borders closed, which likely dampened consumption since the outset of this year.

“Heightening tensions in Ukraine could have unfavourable effects on global and Japanese growth if they spark a surge in fuel and commodity prices,” BOJ governor Kuroda told parliament on Tuesday.

Hiroshi Shiraishi, senior economist at BNP Paribas Securities, expects economic growth to slow to an annualised pace of 1-1.5% in January-March, or even decline.

“The economy’s recovery could delay into later this year as the Ukraine crisis may drive up fuel costs and dampen corporate appetite for capital expenditure,” he said.

“There’s not much left for the government and the central bank to do in terms of new stimulus measures. Both fiscal and monetary policy have reached a limit.” 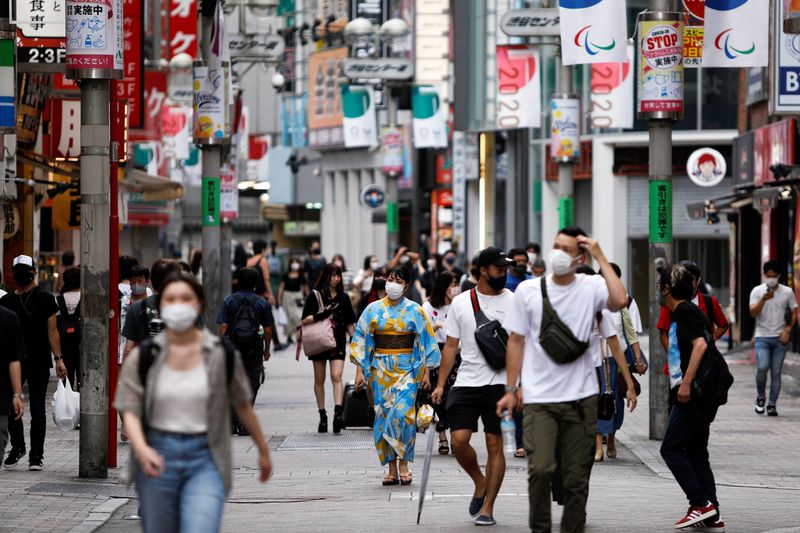 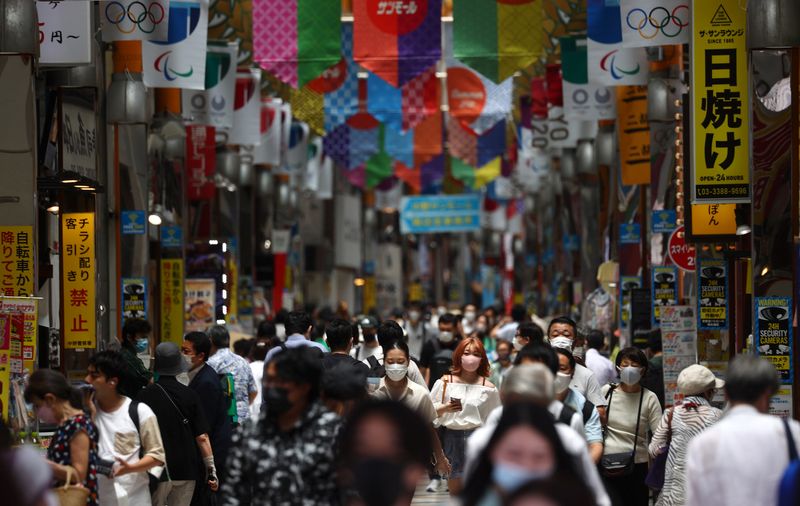 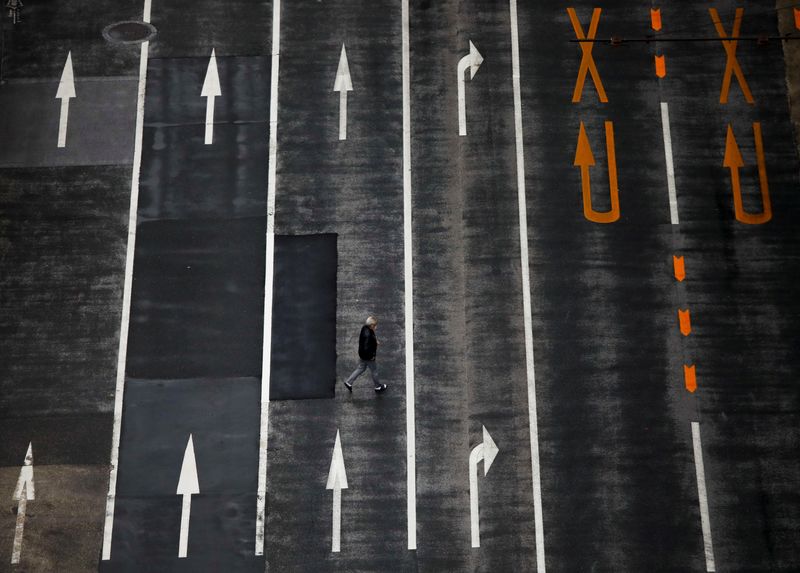