– Air Lease Corp said on Monday it would lease 25 Boeing 737 MAX jets to Malaysia Airlines’ parent to be delivered between early 2023 and 2026 through the lessor’s orderbook with the manufacturer.

Malaysia Aviation Group (MAG) Chief Executive Izham Ismail said in a statement that the deal was tied to the restructured terms of the airline’s existing orderbook with Boeing.

No further details were provided. He is due to speak at a Singapore Airshow forum on Tuesday.

MAG had previously placed an order of its own for 25 737 MAX jets that remains listed on Boeing’s website. Boeing did not respond immediately to a request for comment.

MAG said last year it had agreed with Boeing to take delivery of the planes from 2024.

It was originally scheduled to take delivery in 2020, but the 737 MAX was grounded worldwide after two crashes, and several airlines and lessors cancelled orders of the jet.

MAG also has six Airbus A350-900 planes on long-term leases with Air Lease.

(Reporting by Jamie Freed in Sydney; Editing by Muralikumar Anantharaman) 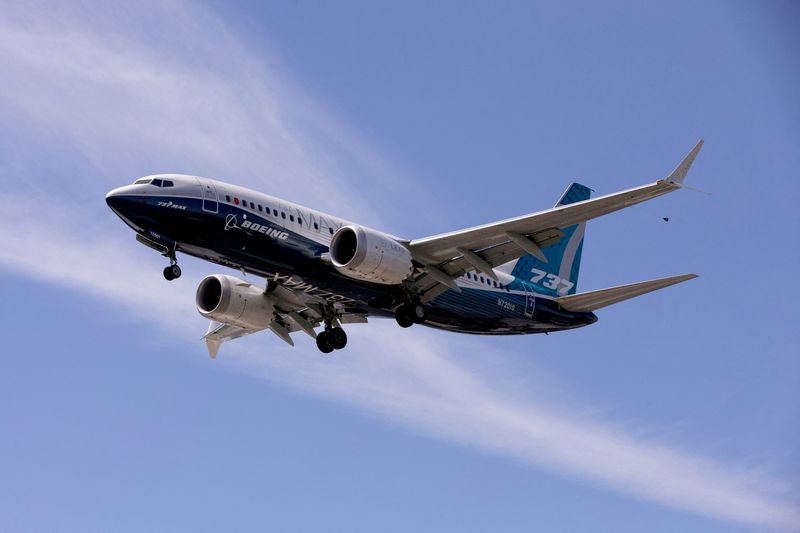