INGLEWOOD, Calif. -Cooper Kupp capped one of the NFL’s greatest individual seasons in style as the Los Angeles Rams wide receiver was named the Most Valuable Player of the Super Bowl on Sunday after catching a late, game-winning touchdown.

With his team trailing late in the game, Kupp came to the rescue in a 79-yard drive during which he converted a fourth down and caught four passes, including his second touchdown of the game with 85 seconds left in a 23-20 win.

Kupp finished the game with eight catches for 92 yards and two touchdowns, the first which came early in the second quarter and gave the hometown Rams a 10-point lead.

“Just the perfect team, the perfect setup. I’m just so thankful for everyone that’s been around me,” Kupp, who is only the eighth wide receiver to be named Super Bowl MVP, told reporters. “It still really hasn’t hit me.”

Kupp, who was drafted 69th overall by Los Angeles in 2017, entered the playoffs fresh off one of his most dominant regular seasons, as he became the first player since 2005 to lead the NFL in receptions, receiving yards and receiving touchdowns.

The 28-year-old Kupp was just as efficient in the playoffs and found a way to come through in the Super Bowl even though an injury to Rams receiver Odell Beckham Jr. in the first half allowed the Bengals’ secondary to double-team him.

One the Rams’ final drive, with the Bengals doing everything in their power to contain Kupp, he managed to make four catches for 39 yards and drew several penalties that helped set up the one-yard touchdown pass from Matthew Stafford.

When presented with the MVP award on the field, Kupp deflected the praise and credited his performance to those around him.

“Man, just so proud of this team, the way we prepared, the way we loved on each other, trusted each other,” Kupp said. “I don’t know. I just don’t feel deserving of this. God is just so good. I’m just so thankful for the guys I get to be around, for the coaches, for my family. I don’t know what to say.”

(Reporting by Frank Pingue in Toronto. Editing by Gerry Doyle) 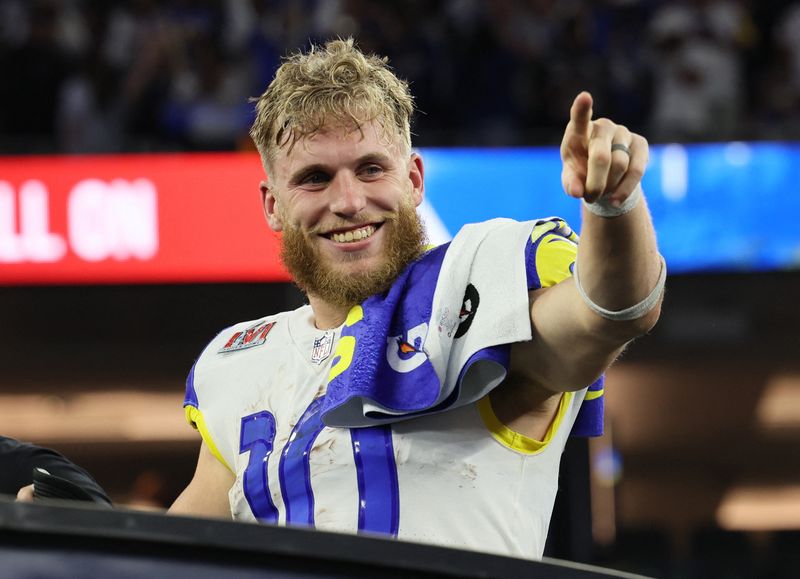 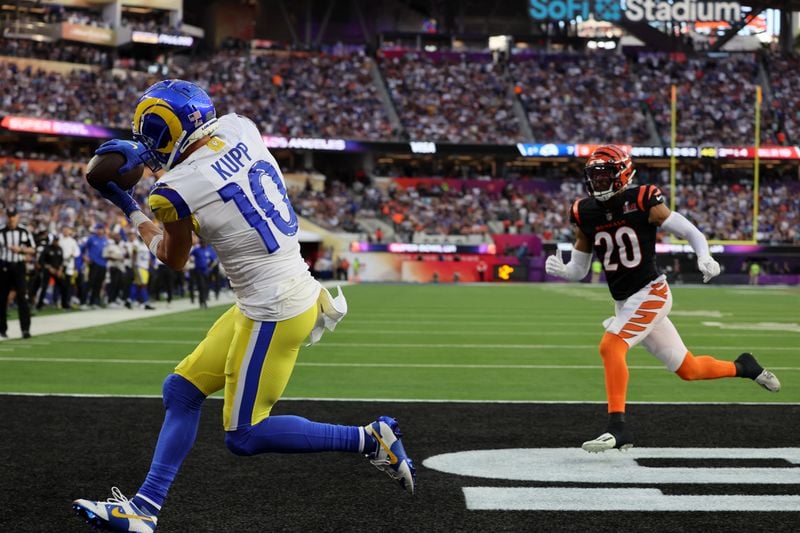 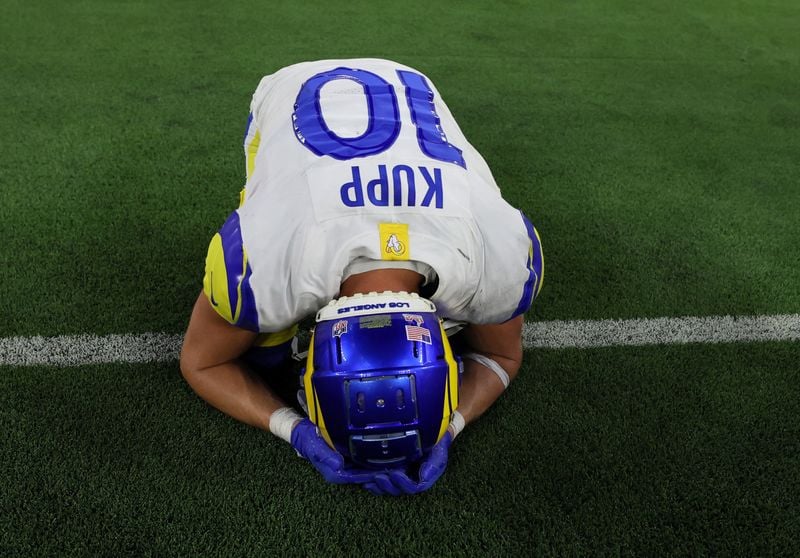