NEW YORK – Noom Inc reached a $62 million settlement of a lawsuit accusing the weight loss app provider of tricking customers into signing up for “risk-free” trial periods only to force them into automatic, costly renewals that were difficult to cancel.

The preliminary settlement filed on Friday night in Manhattan federal court calls for Noom to pay $56 million in cash and offer $6 million of subscription credits.

Noom also made changes to its business practices that the company and the customers’ lawyers valued at between $31.2 million and $120 million.

Noon was accused of extracting up to eight months of nonrefundable payments totaling as much as $199 once its trial periods expired, saddling some customers with weight-loss services they never intended to buy.

The New York-based company denied wrongdoing, and said its disclosures and cancellation process complied with the law.

In a blog post founders Saeju Jeong and Artem Petakov said the settlement “allows us to focus our energy on delivering the best possible health outcomes for our Noomers.”

The plaintiff class includes people who bought automatically renewing Noom Healthy Weight subscriptions from May 2016 to October 2020 and did not receive refunds.


Individual payouts are expected to be approximately $30 to $167 per person.

The settlement “provides excellent monetary and programmatic relief for Noom’s customers,” their lawyer J. Burkett McInturff, a partner at Wittels McInturff Palikovic, said in an email.

Lawyers for the customers may seek legal fees of up to one-third of the settlement fund.

Last May, Noom raised $540 million in a funding round led by Silver Lake, valuing the company at about $3.7 billion. 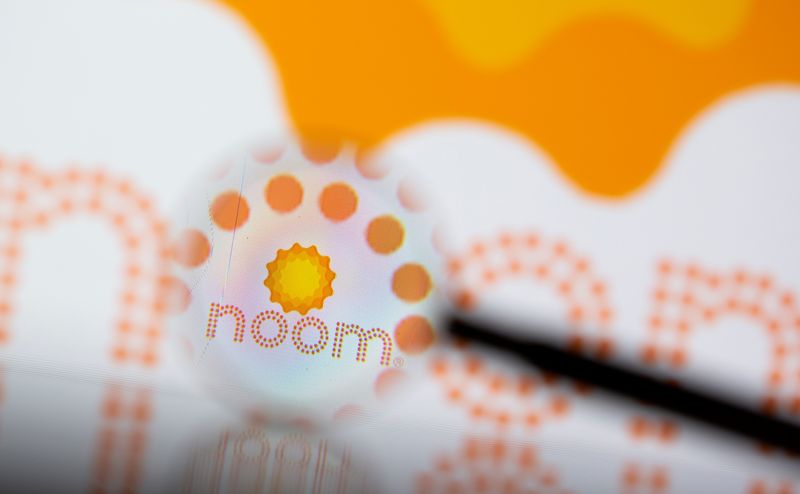