The Securities and Exchange Commission (SEC), along with the Department of Justice, is investigating whether bankers may have improperly tipped off hedge funds ahead of large share sales, the report said on Monday.

Morgan Stanley, Goldman Sachs, the Securities and Exchange Commission and the Department of Justice declined to comment.

The SEC has sent subpoenas to several hedge funds and banks, demanding trading records and information about investors’ communication with bankers, according to the WSJ report which also said regulators began looking into irregularities related to block trades since at least 2019.

Investigators are probing whether bankers improperly alerted favored clients ahead of public disclosure of trades and if such information benefited the funds, some of which act as “liquidity providers” to Wall Street firms, the report said. 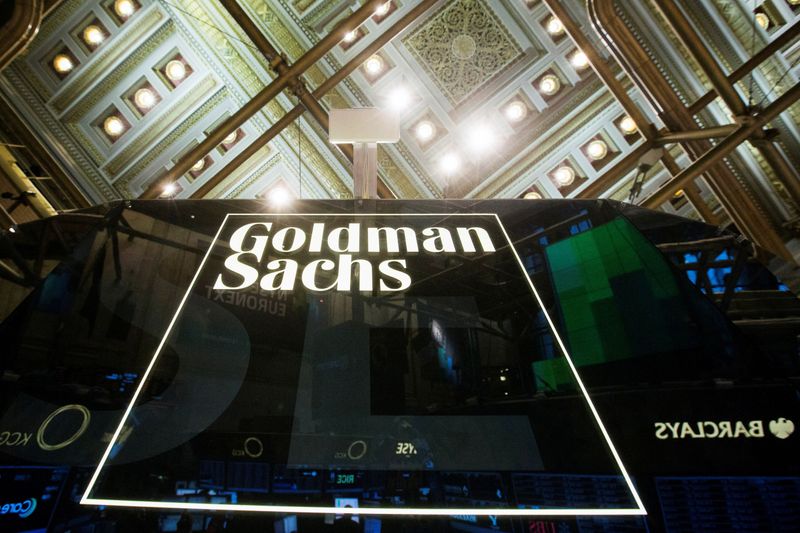 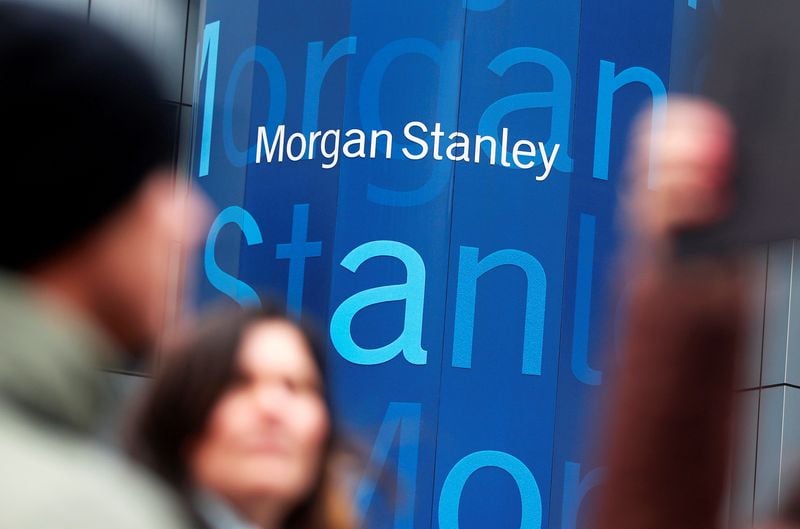