BOSTON -Peloton Interactive Inc’s stock price tumbled more than 50% in the last three months of 2021 but several prominent investment firms were so sure the at-home fitness company could regain its footing that they bought new or added to existing positions.

Durable Capital Partners, run by former T. Rowe Price investment executive Henry Ellenbogen, bought 5.4 million shares of the company known for its stationary bikes, treadmills and on demand classes, according to regulatory filings made on Monday.

The 13-F filings require fund managers to detail the amount of stock they held in U.S. companies at the end of the previous quarter. While the filings are backward looking, they are watched closely for possible investment trends.

It was unclear when those investors bought. On Dec. 31, the last day of the quarter, Peloton traded at $35.76, down significantly from where it started the quarter at $86.71.

Since then Peloton shares have slid further. They closed at $32.83 on Monday. The company ‘s value has tumbled to $11.5 billion far from its peak of $50 billion.

Activist investment firm Blackwells Capital last month began suggesting the company sell itself. Some potential buyers appear to have been speaking with bankers even as Peloton signaled it was not for sale.

While Peloton became a pandemic-era darling, its fortunes began fading due to supply chain issues, slowing sales as gyms opened up again, high costs and a recall of one of its products.

Last week the company said John Foley, a co-founder and its chief executive, was moved into the executive chairman role and replaced as CEO by Barry McCarthy, a former finance chief at Netflix and Spotify. 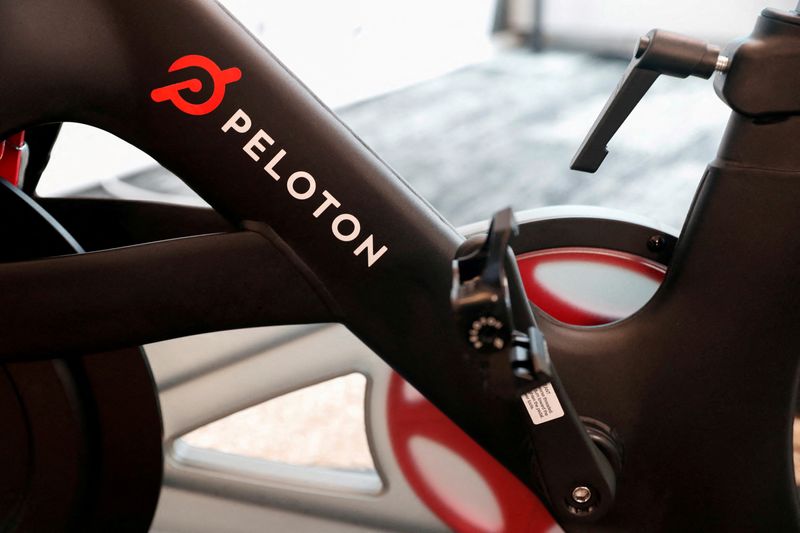