MILAN -Two activist investors in Generali on Tuesday urged Italy’s leading insurer to engage in “an open and constructive dialogue” to overcome issues that have held back its growth.

Generali is at the centre of a shareholder battle pitting a group of investors including eyewear billionaire Leonardo Del Vecchio against its single biggest shareholder Mediobanca.

Del Vecchio’s Delfin investment vehicle and banking foundation Fondazione CRT said it was important for a company of strategic relevance for Italy such as Generali to engage with shareholders and respect their rights.

Delfin, Generali’s third-largest investor, and CRT said their consultation pact over Generali remained in place, as they sought to provide their view of what the insurer’s future should be like after investing “significant resources” in it.

“Delfin and Fondazione CRT are long-term shareholders,” they said in a joint statement.

“As such they firmly believe only an open and constructive dialogue … can allow the insurer to pursue a path of sustainable growth, overcoming issues that affected its competitive positioning in Europe.”

Del Vecchio and fellow tycoon Francesco Gaetano Caltagirone, a construction magnate who is Generali’s No.2 investor, have complained in the past that Generali lags in size compared to peers such as France’s AXA or Germany’s Allianz.

Generali for its part has pointed out its total shareholder returns since CEO Philippe Donnet presented his first business plan in November 2016 surpass those of AXA and Allianz.


Throwing the gauntlet at Mediobanca, Del Vecchio and Caltagirone in September joined forces in a consultation pact that was later joined by CRT. The two magnates are both investors in Mediobanca, of which Del Vecchio owns nearly 20%.

Caltagirone last month quit the Generali pact to avoid drawing regulatory scrutiny ahead of proposing a slate of nominees for the renewal of Generali’s board in April.

Del Vecchio and Caltagirone have questioned Donnet’s reappointment, which is backed by Mediobanca and faces a shareholder vote in April.

People familiar with their thinking have said they believe Generali has favoured paying dividends over expansion through M&A.

After backing Donnet’s first two business plans, Caltagirone voted against the CEO’s new strategy in December while a representative for Delfin did not attend the board meeting. They have both stepped down from Generali’s board since then. 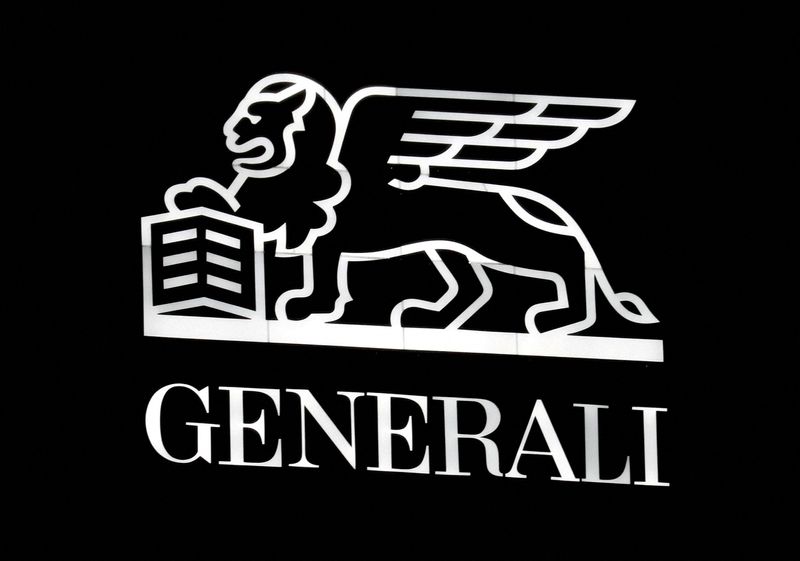