-Burger King parent Restaurant Brands International Inc said on Tuesday that it stripped its most famous sandwich, the Whopper, from discount menus and will raise menu prices again this year as to offset higher costs.

U.S.-listed shares of the company rose more than 3% after it topped results estimates for the fourth quarter ended Dec. 31, led by soaring online sales and better-than-expected same-store sales growth at Burger King in the United States and Tim Hortons in Canada.

Restaurant chains are raising prices because they are paying higher costs for shipping, labor, and commodities including chicken, coffee and cooking oils amid COVID-19 related disruptions.

The record inflation levels and staffing disruptions due to the omicron variant dulled profits at McDonald’s Corp and coffeehouse chain Starbucks Corp.

Burger King’s Whopper – made from a quarter pound of grilled beef – is an “iconic” product that has “been on this core discount platform for too long,” Restaurant Brands Chief Executive Officer Jose Cil told Reuters in an interview.

The chain, which often caters to lower-income customers, removed the item from its two for $5 deal but could offer limited discounts on the burger in the future.

Cil declined to provide timelines for overall price hikes in 2022.

But U.S. comparable sales fell at Popeyes, in part because some locations have had to reduce operations by an average of one hour due to staffing shortages.

Popeyes’ sales had been soaring even through much of the pandemic after the 2019 launch of its fried chicken sandwich, which was so popular that most rivals – including McDonald’s and Yum Brands Inc’s KFC – introduced their own similar product.

(Reporting by Deborah Sophia in Bengaluru and Hilary Russ in New York; Editing by Krishna Chandra Eluri and Nick Zieminski) 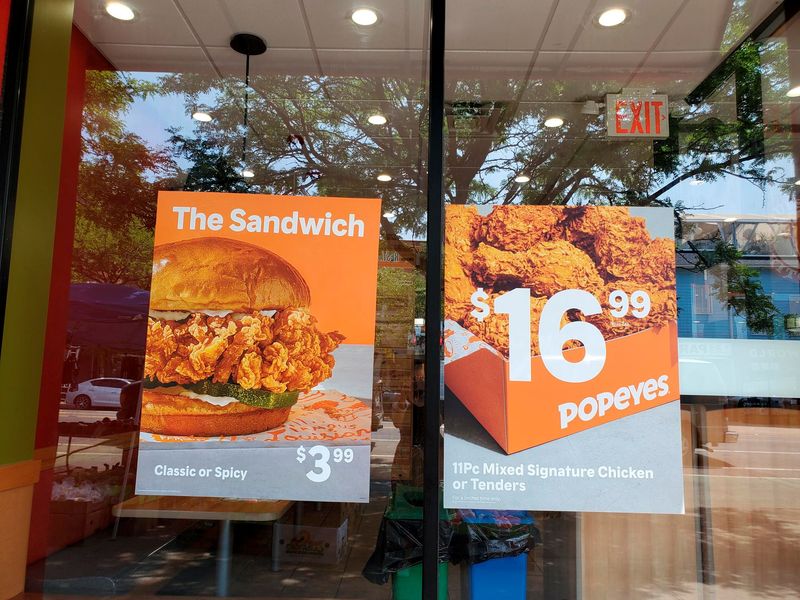 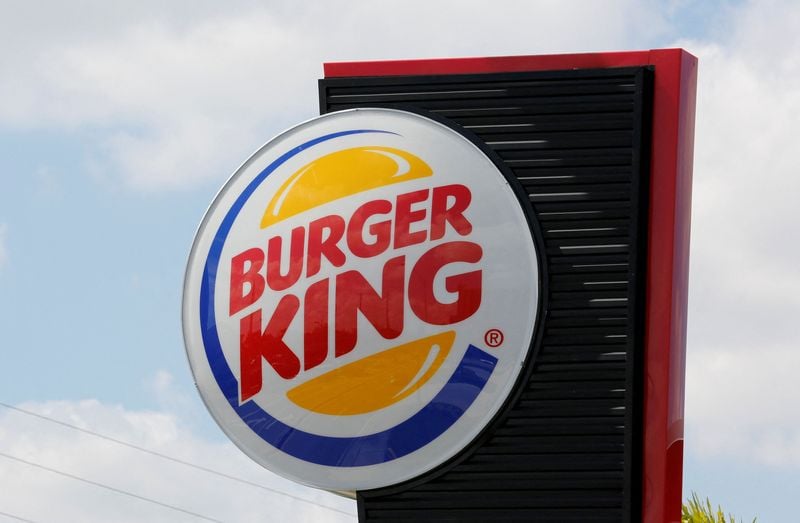