SANTIAGO – Chile’s constituent assembly began formally debating on Tuesday motions for a new Constitution to replace a market-focused one dating back to the dictatorship of General Augusto Pinochet, a text that could reshape the world’s top copper-producing nation.

Embryonic plans to nationalize mining, the creation of a one-chamber Congress, water rights, and protections for indigenous territories are some of the more edgy motions the assembly will discuss and vote on in over 20 plenary sessions.

“In this period we are going to see what is really going to remain in the proposed Constitution,” said constituent assembly president Maria Elisa Quinteros, noting that the text would face a nationwide referendum planned for September.

The new Constitution – which comes as Gabriel Boric, a 36-year-old leftist former student protest leader, is set to take office as president in March – could mark the Andean country’s most dramatic political and social shift since its return to democracy in 1990.

The new Constitution has sparked jitters among investors and mining firms, raising a challenge to the country’s market-oriented economic model, which dates back to the so-called Chicago Boys economists during the time of Pinochet’s bloody military rule.

On the discussion list are water and property rights, central bank independence, and labor practices. Other themes include animal rights, feminist education, protection of the natural world, and the legalization of cannabis.

The proposals will be debated in coming months and will need approval by two-thirds of delegates, some 103 votes. If approved they would face a process of modifications before a second definitive vote to be included in the final text. If rejected they would go back to the commission to be revised or discarded.

The potential for sharp shifts in the country has caused some alarm among conservatives, though Quinteros sought to allay fears, saying there had been lots of “misinformation” around the process and that the motions were at an early stage.

But those fears have seen some loss of support for the process, with a survey from private pollster Cadem showing that the proportion of people who currently intended to vote to approve the new Constitution had fallen to 47% from 56%.

The constitutional body, elected last year, is dominated by independent and left-leaning representatives, some with roots in the 2019 protest movement that broke out over inequality in one of the region’s wealthiest countries.

Kenneth Bunker, director of consultancy Tresquintos, said this was an important moment for “concerns” to be raised to avoid “wacky” motions moving forward and undermining trust in the process. But Bunker still thought the new constitution would eventually pass, though it would create a challenge for Boric’s new government.

“In the short term, the government of Gabriel Boric, if this Constitution comes to pass, will have a real challenge to balance the social infrastructure with the political and economic situation in Chile today,” he said. 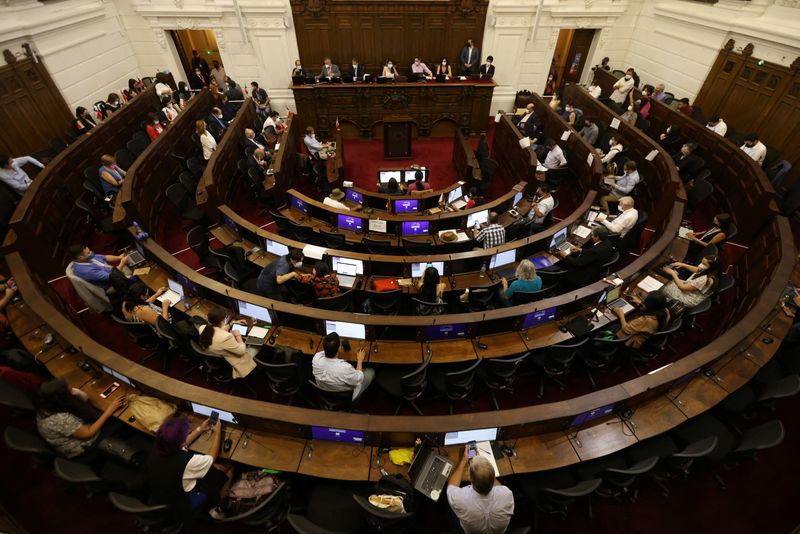 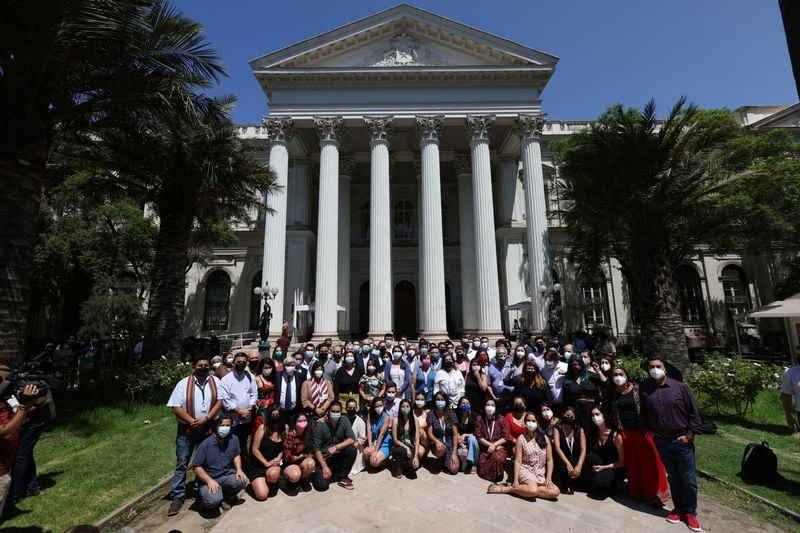 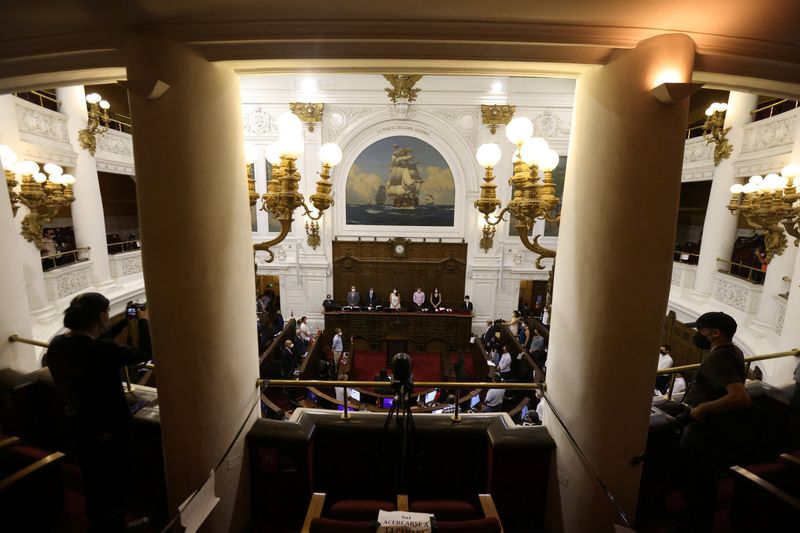 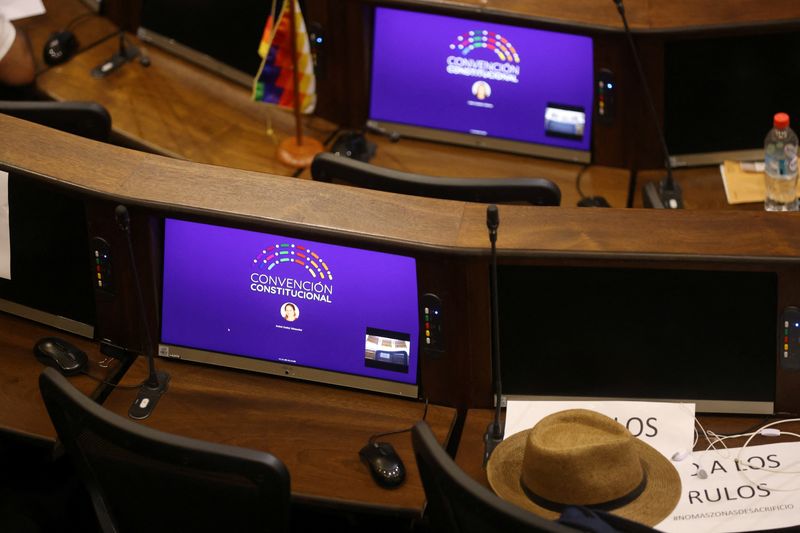 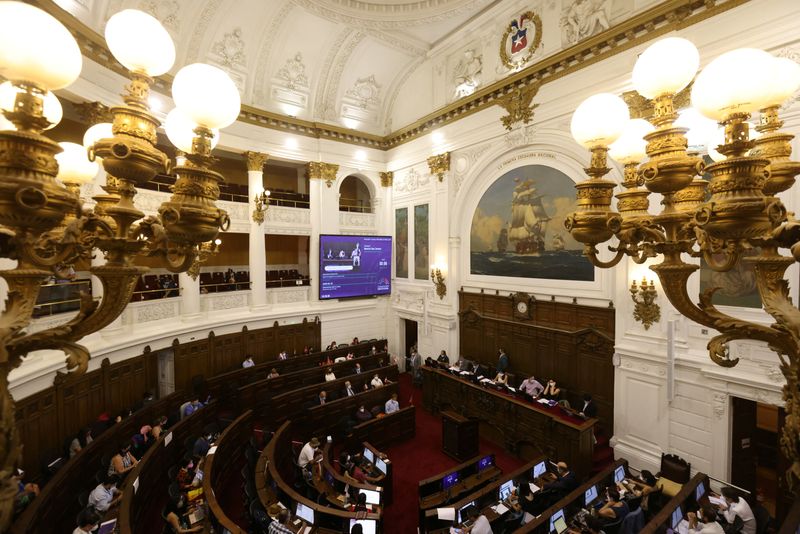