SHANGHAI – Increasingly divergent monetary policies between China and the United States would help rein in an excessive rise in the yuan by reducing foreign money inflows, a former Chinese forex regulator said on Wednesday.

The U.S. Federal Reserve is widely expected to accelerate monetary tightening to tame inflation this year, while the People’s Bank of China needs to use monetary policy tools to stabilise growth.

Fed tightening is expected to reduce foreign capital inflows into China, shrinking the country’s trade surplus and thus helping stabilise the yuan, which needs to be better aligned with economic fundamentals, said Guan, who previously headed the balance of payments department of the State Administration of Foreign Exchange (SAFE).

Even in a worst-case scenario in which Fed tightening triggers a global economic crisis, China would cushion the external impact by easing monetary policy, not tightening it, he wrote.

The yuan hit a near four-year high against the dollar in late January, even as the spread between Chinese and U.S. 10-year treasuries shrank to roughly 80 basis points, from a high of more than 250 basis points in late 2020.

Guan described a spread of between 80 and 100 basis points as the “comfort zone”. 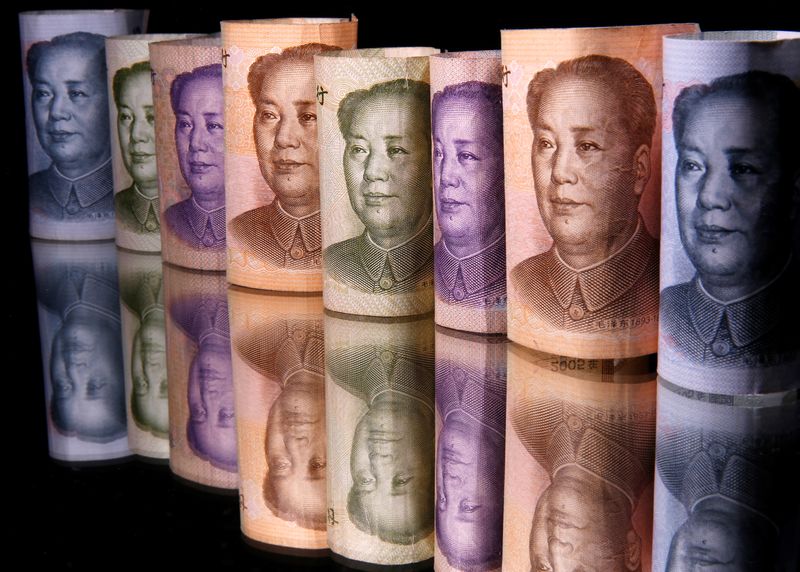