WASHINGTON -The U.S. congressional committee investigating the Jan. 6, 2021, attack on the Capitol on Tuesday said it had issued subpoenas to six people who had knowledge of or participated in efforts to send false “alternate electors” to Washington for former President Donald Trump in the 2020 presidential election.

The committee said it issued subpoenas seeking documents and testimony to Michael Roman and Gary Michael Brown, who served as director and deputy director, respectively, for Trump’s re-election campaign.

“The Select Committee is seeking information about efforts to send false slates of electors to Washington and change the outcome of the 2020 election,” Representative Bennie Thompson, chairman of the Select Committee, said in a statement.

None of the six could be immediately reached for comment. 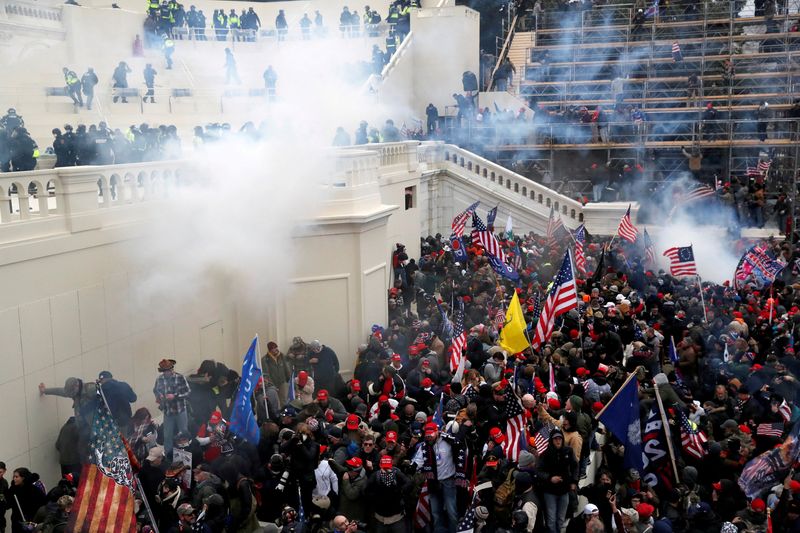