– Having lost at trial on Tuesday, Republican Sarah Palin has signaled she could go all the way to the U.S. Supreme Court with her libel lawsuit against the New York Times, one of several cases that could challenge the 1964 “actual malice” legal standard for public figures to prove defamation.

Here are some of the others:

The U.S. Supreme Court is considering whether to take up a challenge to the actual malice test in a Florida megachurch’s lawsuit claiming it was falsely designated as a hate group by the Southern Poverty Law Center legal advocacy organization. The church, Coral Ridge Ministries, is backed by briefs from a number of religious and conservative groups who argue that the high bar to prove defamation claims has given media outlets a license to print lies.

Devin Nunes, a Republican former U.S. congressman from California, is pursuing a lawsuit claiming journalist Ryan Lizza defamed him in an Esquire article that said Nunes’ family employed immigrants in the United States illegally on an Iowa dairy farm. The St. Louis-based 8th U.S. Circuit Court of Appeals revived the case last year, finding that Lizza may have shown actual malice by posting a Twitter link to the article months after it was published, and after Nunes sued.

Dominion Voting Systems is seeking $1.6 billion in a defamation lawsuit accusing Fox News of amplifying false conspiracy theories about its role in the 2020 presidential election. Fox has denied the claims. A judge in Delaware denied the network’s motion to dismiss the voting machine company’s case in December.

Right-wing group Project Veritas is suing the New York Times for calling videos the group produced about alleged voter fraud “deceptive.” The Times also claimed Project Veritas has a history of producing misleading and selectively edited videos about controversial topics. A New York state appeals court on Feb. 10 said the newspaper could publish excerpts of Project Veritas’ internal memos while the Times’ appeal of a judge’s order barring their publication is pending.

A jury in Atlanta awarded rapper Cardi B nearly $4 million in January over claims that a celebrity blogger posted dozens of videos making false claims about her, including that she had cheated on her husband and had previously worked as a prostitute. The blogger, Tasha K, had argued that she believed the claims about Cardi B were true and had not acted maliciously in reporting them. Tasha K’s lawyers have said they will appeal the verdict.

(Compiled by Daniel Wiessner in New York; Editing by Will Dunham and Alexia Garamfalvi) 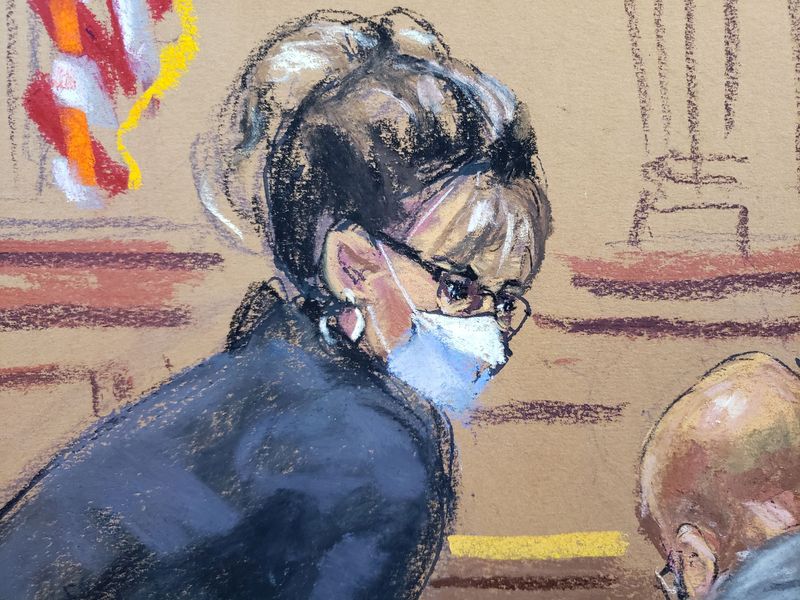