By Lisa Richwine and Andrew Hay

LOS ANGELES -The family of a woman killed during filming of the Western “Rust” filed a wrongful death suit against actor Alec Baldwin and others on Tuesday, claiming they disregarded several industry-wide practices meant to keep movie sets safe.

The suit was filed in Santa Fe County, New Mexico, on behalf of Matthew Hutchins, husband of late cinematographer Halyna Hutchins, and the couple’s 9-year-old son.

“The lawsuit names Alec Baldwin and others who are responsible for the safety on the set and whose reckless behavior and cost-cutting led to the senseless and tragic death of Halyna Hutchins,” attorney Brian Panish told a news conference in Los Angeles.

Halyna Hutchins was killed and director Joel Souza was wounded when a gun Baldwin was using during a rehearsal fired off a live bullet. The movie was being filmed at Bonanza Creek Ranch in New Mexico.

The “30 Rock” and “Saturday Night Live” actor has said he was told the gun was “cold,” an industry term meaning it is safe to use, and that he did not pull the trigger. Baldwin’s attorney did not immediately respond to a request for comment on Tuesday.

Panish said Baldwin bore “a significant portion of liability” because he was holding the weapon that killed Hutchins.

The attorney showed an animated recreation of what he believed happened inside the church where actors were filming when the shooting occurred. He said he did not believe the weapon was defective.

“The gun cannot fire unless the trigger is engaged and the hammer is back,” Panish said. “So he had the gun. He says he pulled the hammer back. It fired. She was killed.”

The incident is still under investigation by New Mexico authorities. No criminal charges have been filed.

The wrongful death suit named about two dozen defendants in addition to Baldwin, including armorer Hannah Gutierrez Reed and assistant director David Halls. Representatives for Gutierrez Reed and Halls did not immediately respond to requests for comment. 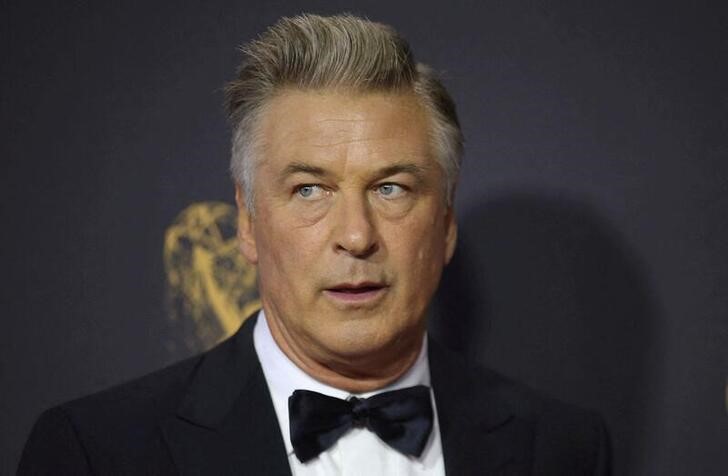 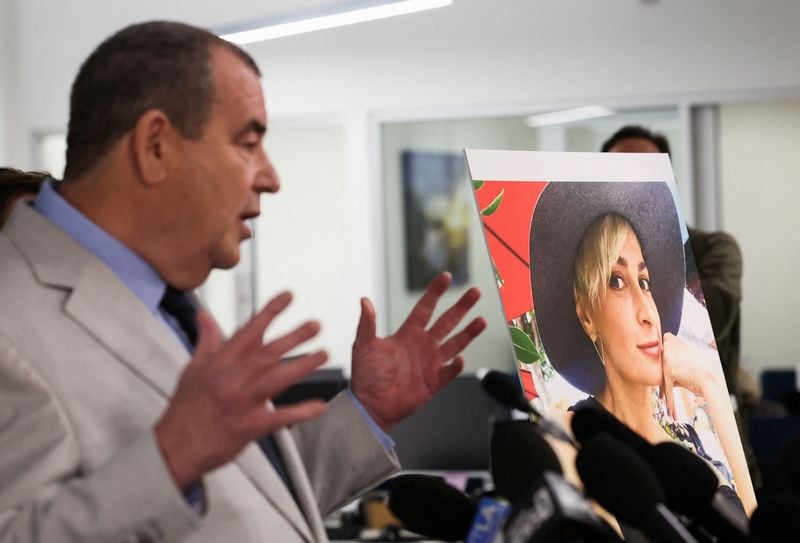 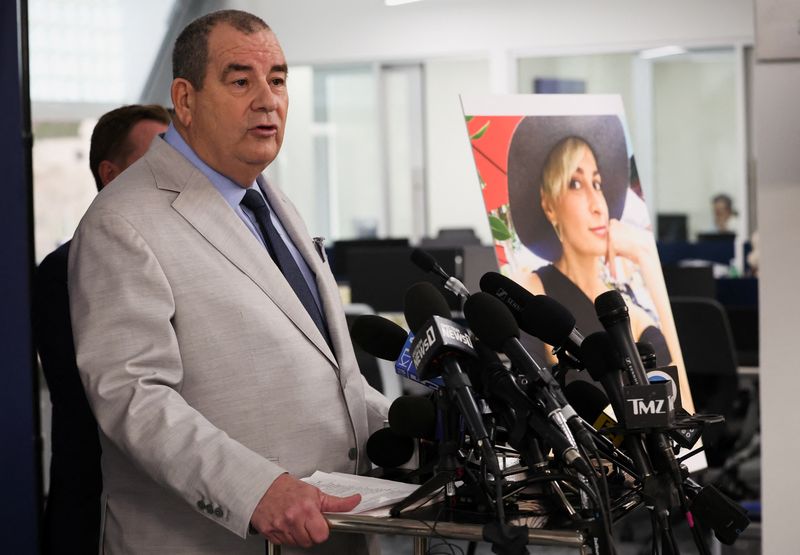