Cyberattacks have become the number one worry of the world’s top company executives, according to a survey by PwC, and their growing number and sophistication could undermine the country’s sovereignty, French leaders say.

“France … doesn’t want to depend on foreigners,” Le Maire said at the inauguration of the venue. “It wants to be independent in advanced technologies.”

The project has drawn inspiration from a similar set up in Israel, CyberSpark, which has served as a model for Michel Van Den Berghe, the head of France’s Campus Cyber.

The campus will be a base for cyber startups and experts from some of country’s biggest listed companies such as LVMH, L’Oreal and largest banks.

“For a startup, to be in the same building as the biggest companies that could put their solutions in their catalogue, it’s a great accelerator,” Van Den Berghe said.

Campus Cyber can host 1,800 people. It is run by a company that is 44% owned and funded by the French state, with the rest of the capital divided among about 90 organisations, including country’s leading companies in the field: Orange, defence company Thales, software maker Sopra Steria and IT consulting firms Atos and Capgemini. 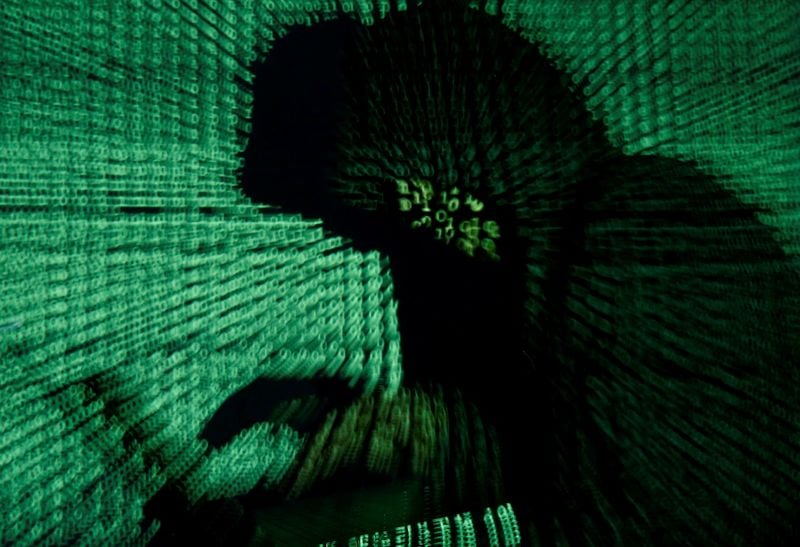 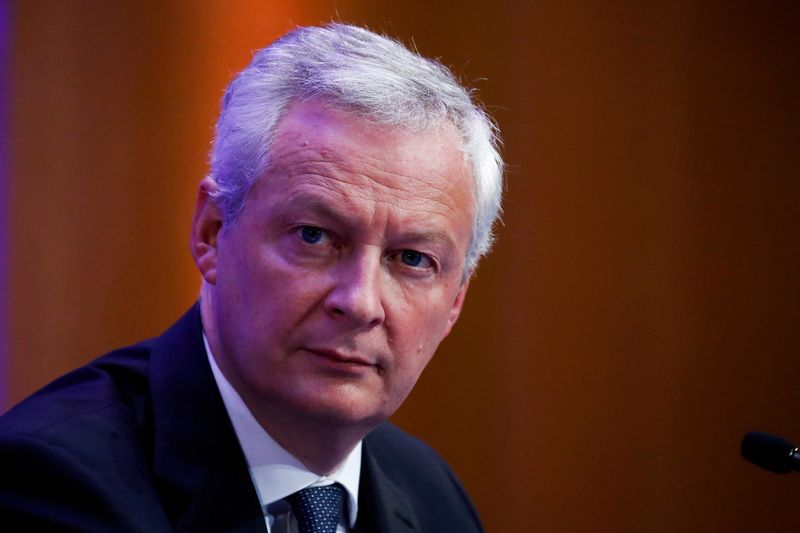