The quantity of gold bars at the bank’s vaults in Caracas fell to an equivalent of 79 tonnes, down from 86 tonnes equivalent at the end of 2020.

Authorities have not provided details on the destination of the gold, which has been used in the past to shore up national finances amid a prolonged economic and social crisis.

The value of the reserves through December last year was $4.56 billion, $493 million less than at the close of 2020, amid a fall in prices for gold.

The bank for decades held more than 300 tonnes equivalent of gold, but between 2015 and 2017 the government began using the precious metal as a collateral for loans with international banks.

A fall in oil production and United States sanctions, which have stymied crude exports, have led the government of President Nicolas Maduro to use the gold as a funding source.

The opposition alleged in March last year that the government sent gold to Mali on Russian-owned planes and that it was resold primarily in the United Arab Emirates in exchange for euros and U.S. dollars. 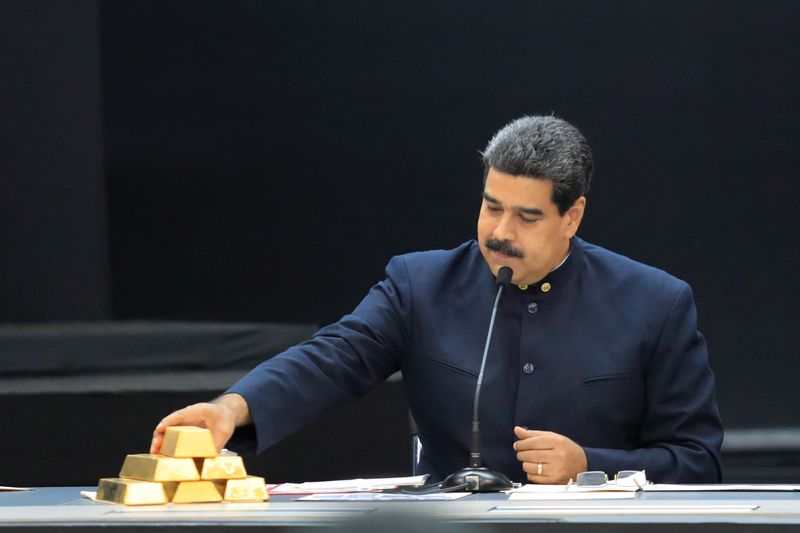