In the face of growing inflation risks, the ECB has opened the door to an interest rate hike later this year and flagged plans to decide at a March 10 meeting how quickly its long-running bond purchases are wound down.

In a speech to the London School of Economics, Villeroy said it would be useful to have a transition between the end of exceptional pandemic-era bond purchases in March and the end of its more traditional Asset Purchase Programme, which he said could end in the third quarter.

Villeroy, who heads the French central bank, also said that the link between the end of asset purchases and rate hikes could be softened by dropping the suggestion in the ECB’s forward guidance that a hike would come “shortly” afterwards.

“We could give ourselves more time and consider the latest inflation outlook before deciding about the calendar of rate hikes – a decision that anyway we don’t need to make before our June meeting,” Villeroy said.

“Any speculation about this calendar of future lift-off is at this stage premature,” he added.

Villeroy also pushed back against market speculation that the ECB could pause hikes or slow them after rates return to positive territory, saying that there was “no pre-set course” although that could be a possibility.

In the risk of an “unwarranted” blow-out in bond spreads between euro zone countries, he said the ECB could reactivate its pandemic-era bond purchases if needed. 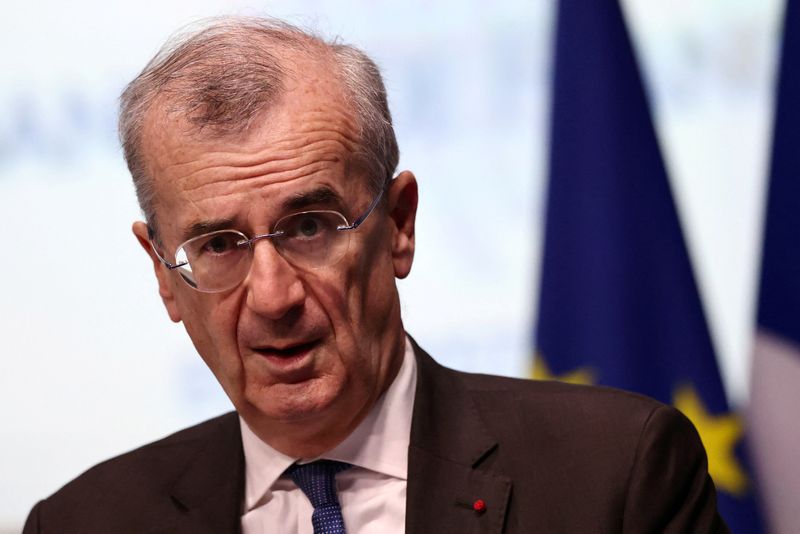