– The Manhattan federal judge who made the unusual move of saying he would dismiss Sarah Palin’s defamation lawsuit against the New York Times on Monday while jurors were still deliberating is considered a maverick known for tussling with Wall Street regulators and criticizing the U.S. sentencing regimes.

U.S. District Judge Jed Rakoff, 78, announced he planned to dismiss Palin’s case once the jury delivers a verdict, after concluding that her lawyers had failed to prove the newspaper acted with malice by incorrectly linking her to a mass shooting in an editorial.

Rakoff said he would still let jurors reach their own verdict in the case by the former Alaska governor and 2008 Republican U.S. vice presidential candidate, as he expected her to appeal, making the timing of the announcement unorthodox.

Rakoff declined to comment. Judges typically do not speak to the press in the midst of a trial.

Lawyers who know Rakoff, though, say his decision carried little risk — Palin could still win a jury verdict that could be restored on appeal, negating the need for a potential retrial — and was on-brand for a judge known for making his views plain.

“If the facts that were presented at trial demonstrate that they didn’t meet the legal standard, he would not be shy, nor should he be, in dismissing the case,” said Carrie Cohen, a former federal prosecutor in Manhattan.

Rakoff, an appointee of former Democratic President Bill Clinton, joined the federal bench in 1996 after working as a federal prosecutor and defense lawyer and is seen as a leading authority on securities laws and white-collar crime.

Among lawyers, he is known as a witty, hard-working judge who despite being having taking senior status, a form of semi-retirement for judges, has maintained an active court docket with a demanding trial schedule and high-profile cases.

Stephen Gillers, a professor at New York University School of Law and a friend of Rakoff’s, called him an “intellectually independent” judge who trusts his instincts.

In one of his most high-profile rulings, Rakoff in 2002 declared the federal death penalty unconstitutional, saying it created “an undue risk of executing innocent people.” He was later reversed on appeal.

Rakoff has said he issued that ruling even though earlier in his life he enthusiastically backed the death penalty, after his older brother was murdered in the Philippines, where the killer got a three-year sentence.

The iconoclastic judge has long been a critic of the federal sentencing guidelines used by judges to estimate a recommended prison term for defendants, blasting the “absurd” long sentences they generate for fraud defendants.

He has at times been a thorn in the side of the U.S. Securities and Exchange Commission by helping fuel a debate over its longstanding practice of allowing defendants to settle civil charges without admitting wrongdoing.

In 2011, he refused to approve the SEC’s $285 million financial crisis-related settlement with Citigroup Inc. Rakoff at the time said he had no way to know if the accord was in the public interest.

The 2nd U.S. Circuit Court of Appeals ultimately concluded Rakoff abused his discretion. But by then, then-SEC Chair Mary Jo White had adopted a policy of requiring admissions in some, though not all, instances.

(Reporting by Nate Raymond in Boston, Editing by Alexia Garamfalvi and Aurora Ellis) 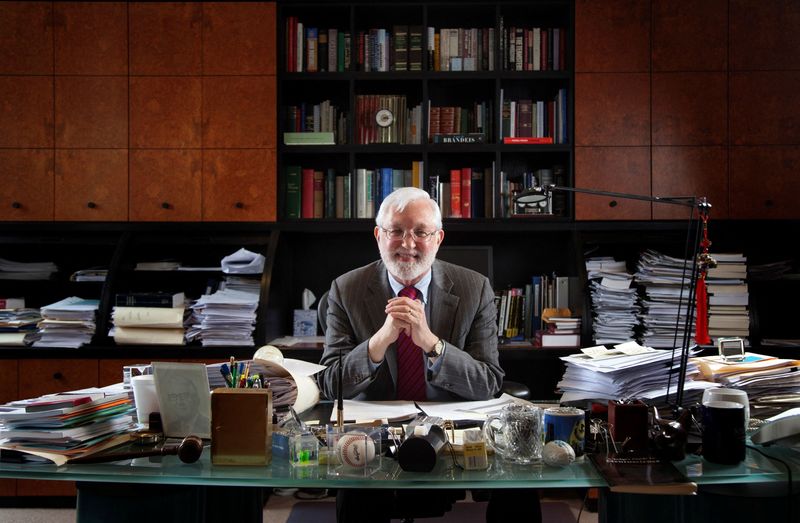 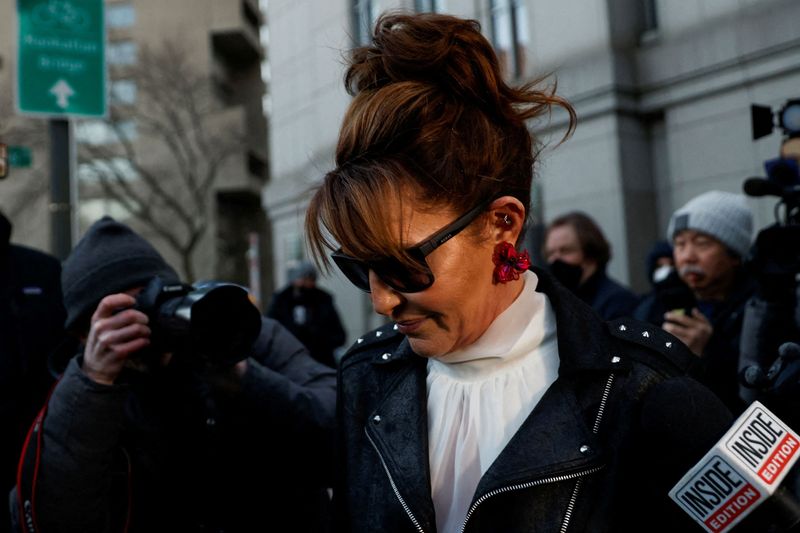 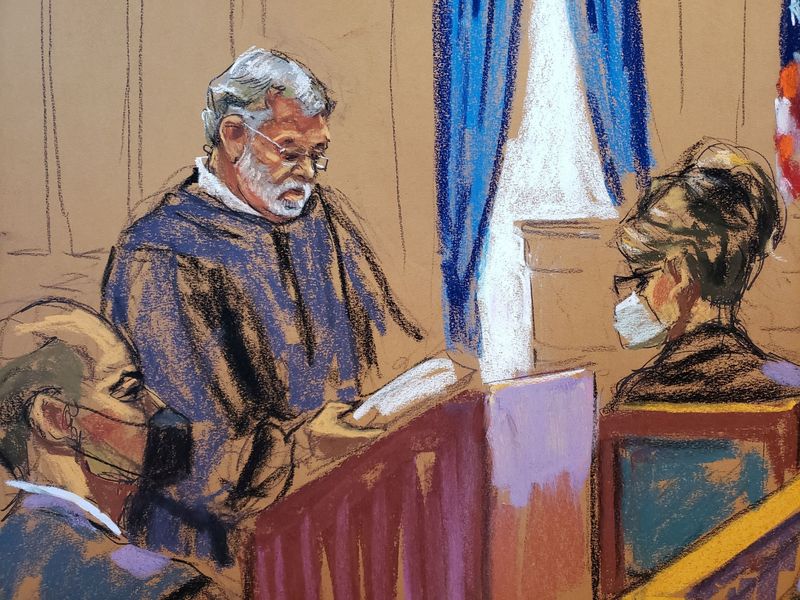