– P.J. O’Rourke, the American journalist, political satirist and best-selling author who rose to fame as editor-in-chief of the now-defunct humor magazine National Lampoon, has died at the age of 74.

Grove Atlantic, a New York-based publisher of his books, confirmed that he passed away Tuesday morning after a battle with lung cancer.

“P.J. was one of the major voices of his generation. He was also a close friend and partner for more than 40 years,” said Grove Atlantic CEO and publisher Morgan Entrekin, adding that O’Rourke played a key role in helping the company stay independent.

“His insightful reporting, verbal acuity and gift at writing laugh-out-loud prose were unparalleled.”

Patrick Jake O’Rourke authored more than 20 books whose topics included politics, economics and cars. Two of them topped the New York Times Bestsellers list: “Parliament of Whores,” in which he used humor to explain the innerworkings of Washington, D.C., and “Give War a Chance,” a book about international conflict and crisis.

His work also appeared in publications like Rolling Stone, The Atlantic Monthly, Vanity Fair and The Daily Beast, among others.

After growing up in Toledo, Ohio and graduating from Miami University in Ohio, O’Rourke left the Midwest for the East Coast to attend Johns Hopkins University in Baltimore, Maryland. He launched his writing career at small newspapers in Baltimore and New York.

O’Rourke joined National Lampoon in the early 1970s and later assumed the roles of managing editor and editor in chief. Later in his career he was the H.L. Mencken Research Fellow at Cato Institute, a libertarian think tank, and a panelist on the NPR’s weekly current events quiz show, “Wait Wait… Don’t Tell Me.”

He is survived by his wife, Tina O’Rourke, and three children, according to his publisher.

(This story refiles to fix typographical error in paragraph 8) 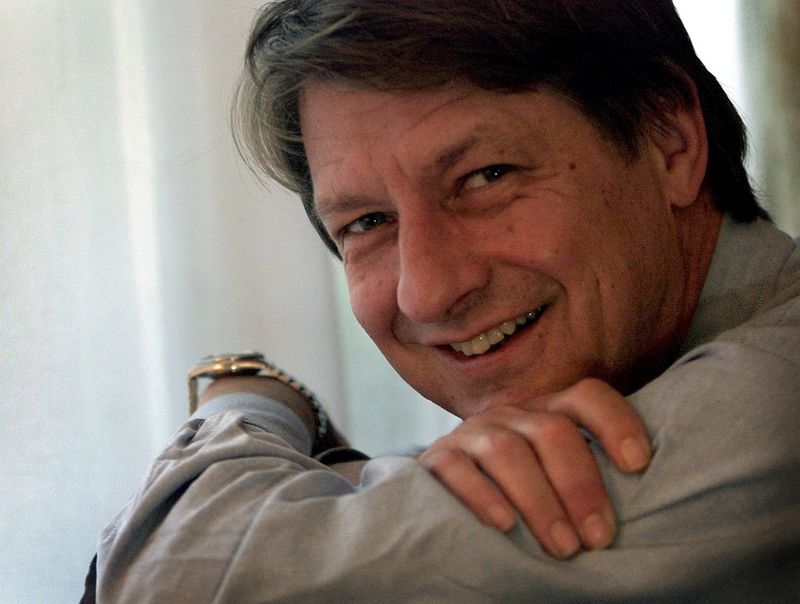