By Tom Hals and Brendan O’Brien

– Remington Arms will pay $73 million to the families of five children and four adults killed in the Sandy Hook Elementary School massacre, the families said on Tuesday, marking the first time a gunmaker has agreed to a major settlement over a mass shooting in the United States.

Twenty students and six adults were killed on Dec. 14, 2012, in Newtown, Connecticut, by gunman Adam Lanza, who used a Remington Bushmaster AR-15 rifle to shoot his way into the Sandy Hook Elementary School after killing his mother at home.

Remington Arms will pay $73 million to the families and release all the discovery and disposition material to the public. The settlement will be paid through insurance policies, lawyers for the families said in a statement.

“Today marks an inflection point when our duty of care to our children as a society finally supersedes the bottom line of an industry that made such an atrocity like Sandy Hook possible,” said Veronique De La Rosa, whose son Noah was killed in the shooting, during a news conference.

Attorneys for Remington Arms did not respond to a request for comment.

The nine families sued in 2014 and spent years in the courts trying to hold Remington liable, despite a U.S. law that protects gunmakers and dealers from most civil litigation and two bankruptcy filings by Remington.

The Sandy Hook families found a way around that legal protection for gunmakers by claiming that Remington’s marketing of firearms contributed to the massacre.

“These families would do everything to give it all back for just one more minute. That would be true justice,” said Josh Koskoff, an attorney for the families.

Koskoff said the case focused on the marketing of the gun, the AR-15, which was originally made for combat and for decades only appealed to small civilian market.

After the Cerberus private equity firm bought Remington in 2007, it launched aggressive campaign that pushed sales of AR-15s through product placement in first-person shooter videogames and by touting the AR-15 as an effective killing machine, Koskoff said.

The settlement with Remington comes as the United States continues to be marred by mass shootings and gun violence.

A government-funded research project released in February found that of all the mass shootings that took place between 1966 and 2019, more than half took place since 2000, with 20% of them occurring between 2010 and 2019.

Gun control advocates have been encouraged by the Sandy Hook legal strategy, including New Jersey’s attorney general, who is investigating Smith & Wesson’s marketing.

Mexico filed a U.S. lawsuit last year seeking $10 billion from several gunmakers, accusing them of marketing their weapons to the country’s gangs.

New York last year enacted a law that allows firearm sellers, manufacturers and distributors to be sued for creating a “public nuisance” that endangers the public’s safety and health. Gun manufacturers have challenged the law in court.

Gun advocacy groups have also been using the courts and state legislatures to expand gun rights and have scored victories at the Supreme Court in 2008 and 2010 that established an individual’s right to keep a gun at home for self-defense. 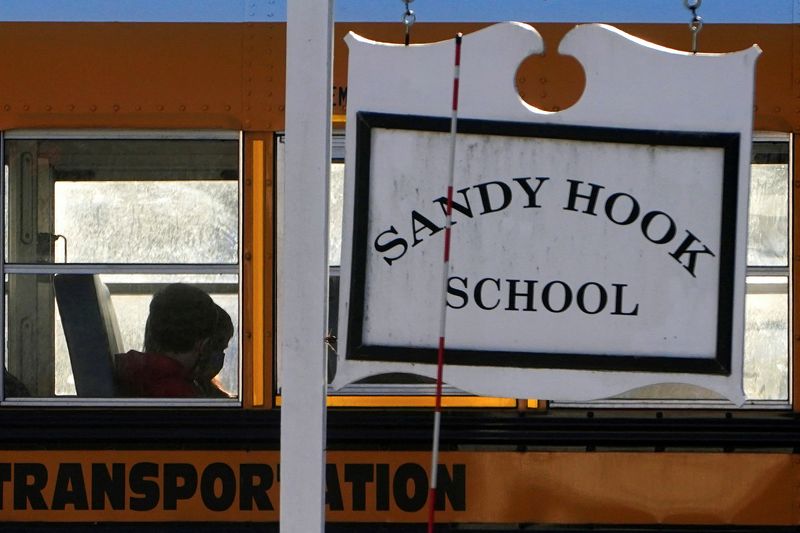 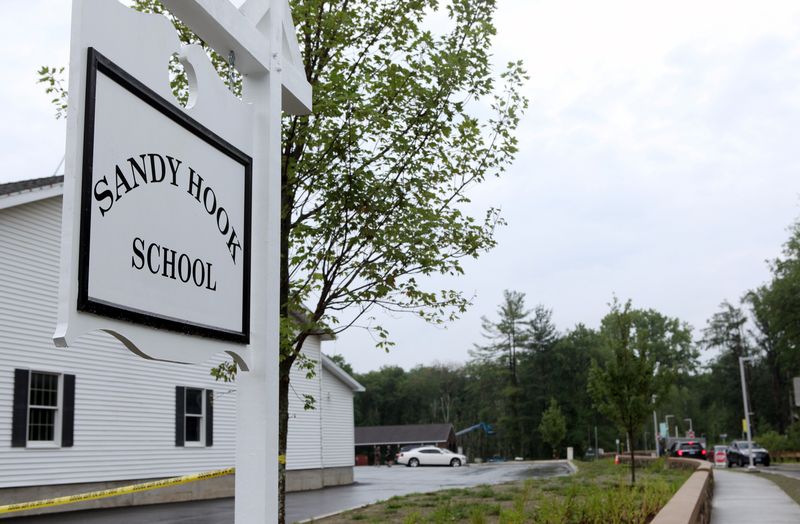 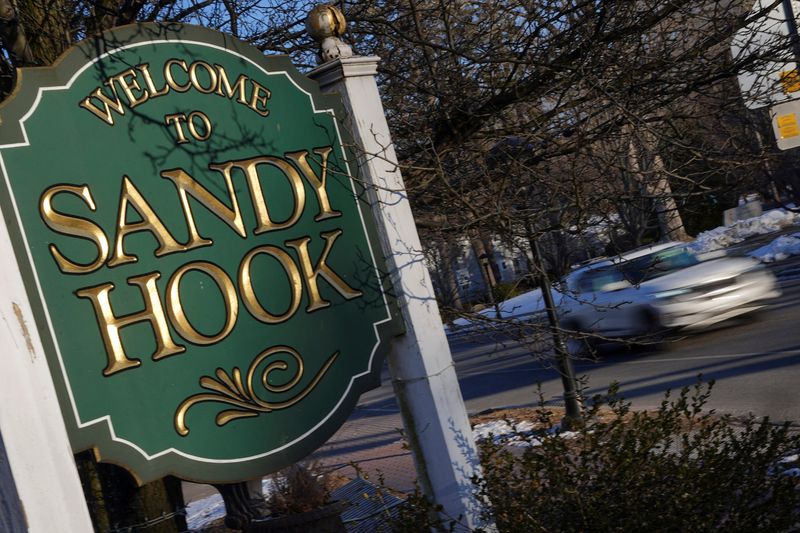 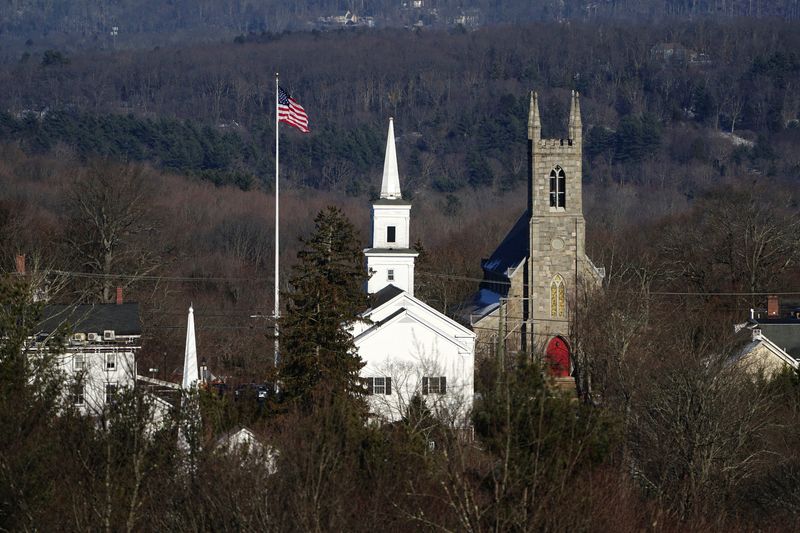